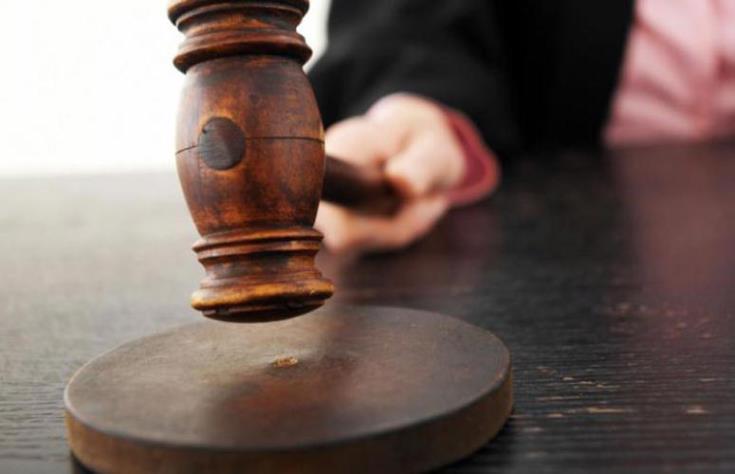 Two Indian students  aged 32 and 29 were jailed for eight years by Nicosia Criminal Court on Thursday for robbing and assaulting a 62 year old Briton who needed to be hospitalised for a month after the brutal beating.

The offences were committed in July 2017 in Nicosia. The accused had met the victim when the first student had gone to his house to offer him a massage.  They became acquainted and on the day of his birthday, the 32 year old suggested they celebrate. He and the other student, who he claimed he had met on the street, went to the Briton’s home and when the latter was in the kitchen attacked him with a hammer, beating him repeatedly.

The victim was able at some point to get away and lock himself into his bedroom. The defendants left taking his wallet with 200 euro and credit cards,

The Briton was taken to hospital and underwent two operations, remaining in hospital for a month.

When the two students were arrested, the 32 year old said he owed 15,000 euro in gambling debts and needed the money.

By In Cyprus
Previous articleAustria has extended open invitation to host Cyprus talks
Next articleUpdate: Rottweiler owner pleads not guilty to manslaughter charges