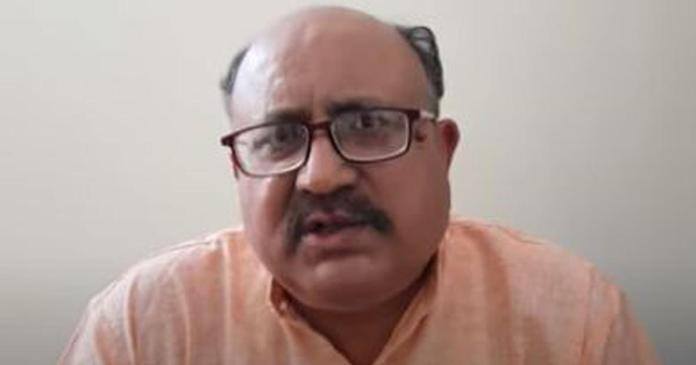 Police in India’s capital city on Saturday said they had arrested a local freelance journalist on allegations he was passing “sensitive information” on to Chinese intelligence officers.

In a statement, the Delhi Police said 61-year-old Rajeev Sharma was arrested earlier this week and officers seized confidential documents related to India’s defence department from the journalist’s residence.

One Chinese woman and her Nepalese partner were also arrested for allegedly supplying Sharma with “huge amounts of money” for “conveying information to Chinese intelligence”.

The arrest comes amid heightened tensions between India and China at their border in the Himalayan region.

The relationship between the neighbours has worsened since a clash in June in which India says 20 of its troops were killed.

By In Cyprus
Previous articleCOVID-19: Average age in Cyprus is 31 (tables)
Next articleMin. Kadis in Brussels for AGRIFISH Council