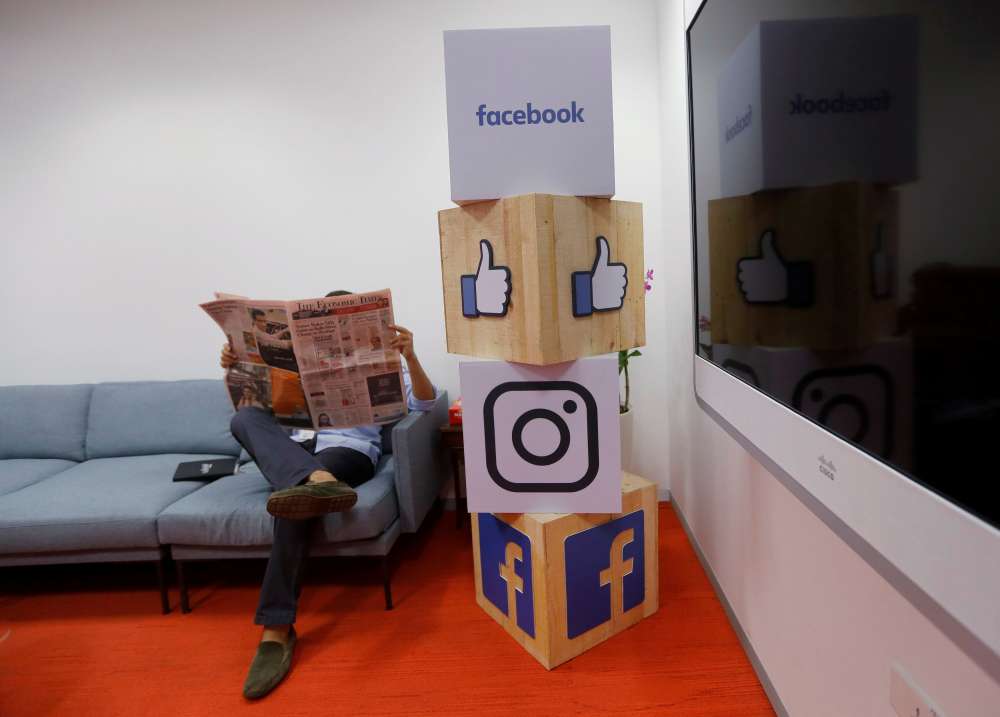 An Indian parliamentary panel on Wednesday asked Facebook Inc to do more to tackle so-called fake news on its platforms ahead of a general election due by May, three sources with direct knowledge of the matter said.

Facebook executives, including its global policy chief Joel Kaplan and India head Ajit Mohan, met with the parliamentary committee on information technology (IT) at a time when New Delhi has increased scrutiny of social media firms.

The Menlo Park, California-headquartered social media giant was told it wasn’t doing enough to curb misinformation in India, its biggest market by users, said the sources, who declined to be named as the meeting was not public.

Facebook last month expanded its local fact-checking network as the world’s largest democracy prepared for an election in which Prime Minister Narendra Modi will seek a second term. It has also introduced stricter rules for political advertisements in India.

Its WhatsApp messenger service, which has more than 200 million users in India, has also introduced product changes and undertaken roadshows after false, incendiary messages circulated on it, fanning communal tensions and sparking mob violence.

On Wednesday, Facebook was asked to ensure that its platforms are not used to incite violence or allow “foreign powers” to interfere in India’s election, Reuters partner ANI reported, quoting the panel’s chairman Anurag Thakur.

A source on the panel said that while Facebook had acknowledged that it doesn’t “always get it right” when it comes to moderating content, the panel got the sense that the company was “unwilling to be properly scrutinised and transparent”.

The committee also asked the company to proactively help security agencies track any misuse, the source on the panel said, such as coordinated campaigns to influence or mislead voters.

Members of the panel also asked Facebook to ensure that the firm doesn’t discriminate against political pages on the basis of a party’s ideology, two of the sources said.

The company was asked to work more closely with India’s election commission to ensure free and fair elections, the sources said.