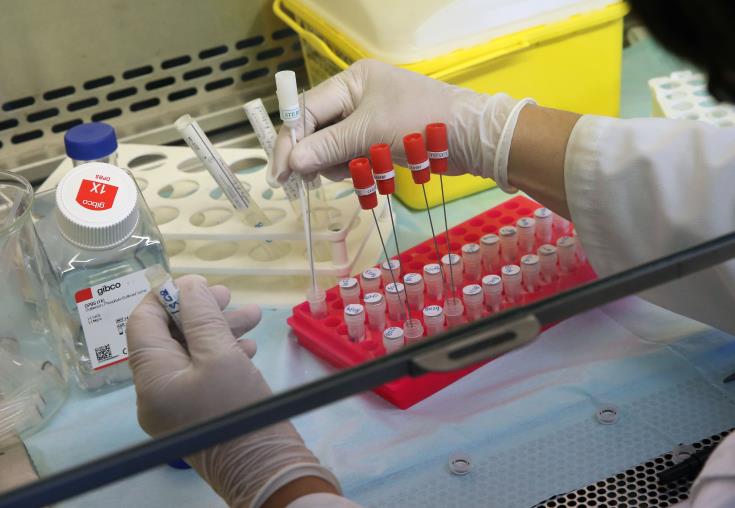 Cyprus Health Ministry has said that the Indian COVID-19 variant is fully predominant in the community, while the “Mu” variant has not been traced.

It also noted that according to the results of SARS-CoV-2 sequencing in positive samples that were sent at a specialized lab abroad, through the ECDC programme, the Indian (Delta) variant prevailed by 100% in the Republic of Cyprus from 28/6 until 13/8.

The samples were first examined by the Institute of the Neurology and Genetics of Cyprus and the Microbiology Labs in hospitals.

The COVID-19 variant was traced in 228 samples from all districts that were taken from the beginning of July until August 15. Four of the samples were take in June.

According to the press release, these new results confirm in a clear way that the Indian variant fully prevails in the community.

As regards the “Mu” variant the Ministry said that it has not been traced yet in Cyprus, however the Ministry continues its cooperation for specialized tests with the ECDC to find out if the new variant will be found in the country.