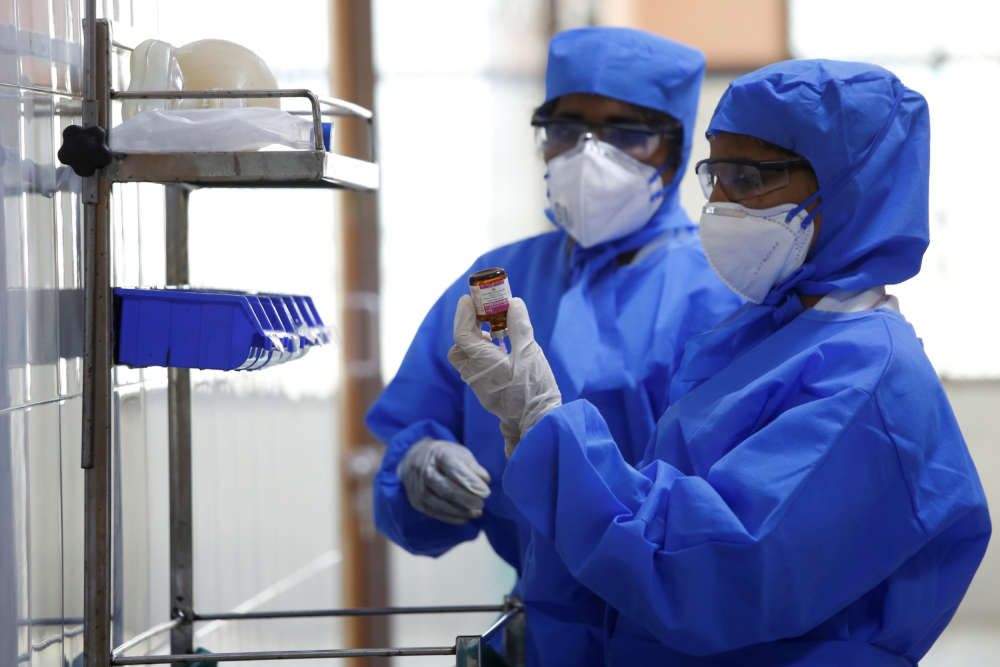 India needs at least 38 million masks and 6.2 million pieces of personal protective equipment as it confronts the spread of coronavirus, and has approached hundreds of companies to secure supplies quickly, according to a report seen by Reuters.

As cases have risen, so has demand for protective equipment and masks and complaints from healthcare workers about shortages.

In a four-page internal document, the Invest India agency detailed efforts to find companies that can supply critical supplies. It contacted 730 companies for ventilators, ICU monitors, protective equipment, masks and testing kits, of which 319 firms had responded so far.

India, with 873 recorded cases of coronavirus and 19 deaths, took strong steps this week to curb the spread of the illness, with authorities concerned the healthcare system could be overwhelmed if the disease becomes rampant in the country of 1.3 billion.

Prime Minister Narendra Modi ordered everyone on Tuesday to stay at home for three weeks.

The quantity of masks available for supply from the companies was 9.1 million, the Invest India document said, adding that available supplies of personal protective equipment such as body coveralls stood at almost 800 thousand.

Invest India estimated the country needed 38 million masks – 14 million needed by state governments and the rest by the federal government – and 6.2 million pieces of protective gear. It did not provide any timeframe.

The document said the data covered seven of India’s 36 states and federally-controlled territories, meaning the total demand for such equipment required could be much higher.

Invest India, which works with companies, as well as federal and state governments, declined to comment.

On Wednesday, federal health official Lav Agarwal told reporters the government was “trying its best” to ensure supplies of healthcare protective gear, but gave no numbers.