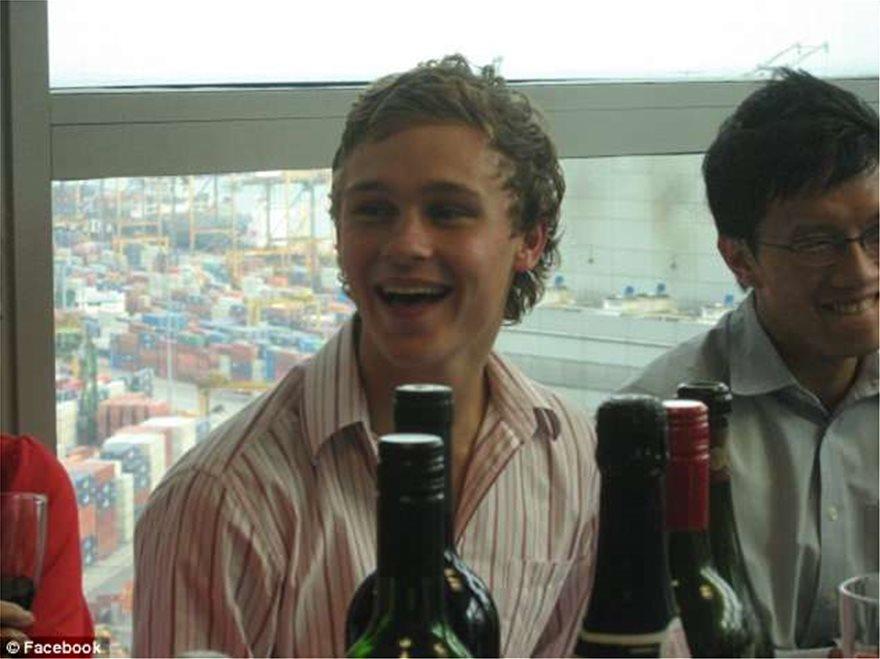 Sam Ballard, the Australian man who was paralysed after eating a slug, has died at the age of 28, the Independent reported.

Ballard was only 19-years-old when he swallowed the slug as a dare and became infected by a rare parasite infection.

He died in hospital in Sydney on Friday surrounded by his family and closest friends, according to Australian media.

A student at Barker College, Ballard swallowed the slug at a party in Sydney in 2010 following a dare by friends.

He was taken to hospital after spells of dizziness and vomiting and was found to have been infected with rat lungworm, a parasite normally found in rats but also sometimes in snails and slugs.

The teenager then contracted eosinophilic meningoencephalitis and lapsed into a coma for 420 days before doctors revived him.

But when he woke he was diagnosed with a serious brain injury. Further complications from the original infection left him paralysed and in need of constant care.

“Sam was 19, and in a single night, his life had changed forever,” wrote Ms Wilkinson on Monday.

“While doctors had managed to save him in time, he was now confined to a wheelchair, with limited communication skills, and needing 24 hour-a-day, seven-day-a-week care.”

“His friends have stuck by him ever since. On Friday, Sam passed away, surrounded by his family and loyal, loving mates.”

His mother Katie Ballard previously said she did not blame the friends who dared her son at the 2010 party.

She also talked about how the incident “changed his life forever” and revealed her hopes he might walk again.

Ms Ballard spent the final years of his life battling with the Australian authorities for help with her son’s care after their disability funding was cut.

By In Cyprus
Previous articleDecrease of 22.7% in registered unemployment compared to 2017
Next articleCar torched in Limassol arson attack