Increased unemployment expected during the year 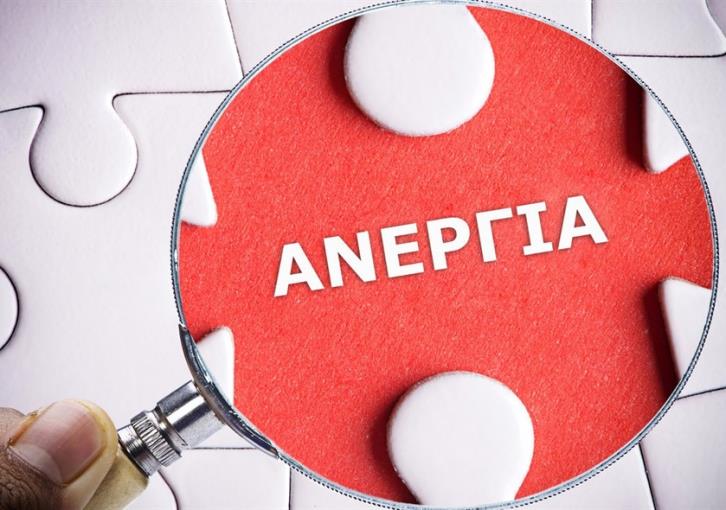 In its Economic Bulletin for June, the Central Bank stressed that Cyprus is going through a period of challenges and uncertainty, foreseeing that in 2021 the GDP will grow by 3.8% following a downturn of 5.1% in 2020.

The technocrats noted that the course of the GDP during 2021 is characterized by great uncertainty mainly due to the epidemiological situation. It is also noted that unemployment is expected to rise due to the hysteresis effect usually seen as a consequences due to the modifications of GDP in the labor market.

Regarding the payment of installments that began again in January after a grace period due to Covid-19, the Central Bank noted in its bulletin that the overall situation is encouraging even though safer conclusions will be drawn at a later stage.

As far as tourism is concerned, the Central Bank is reservedly optimistic noting, however, that current data is causing concern. In its bulletin, it is noted that 2021 is expected to be slightly better than 2020 but challenges and uncertain due to the pandemic remain. Tourism is expected to improve but not reach the level of 2019 until 2013. The Bank noted the ongoing efforts to improve the tourist product with updating of hotels, construction of marinas and luxurious hotel units. Moreover, the completion of the casino-resort, the biggest in Europe is also expected.