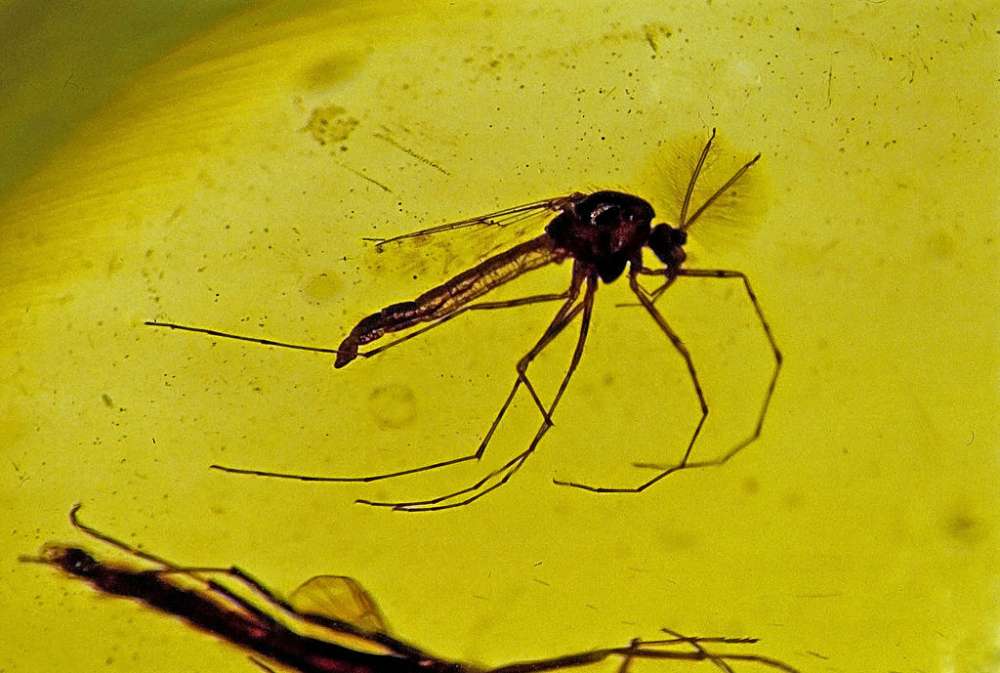 The Health Services have been recording increased numbers of non-biting midges in Larnaca, they said in an announcement on Tuesday.

Large populations of the insect can mostly be found near the city’s salt lakes, the Health Services said.

Non-biting midges, which belong to the family of chironomidae multiply in aquatic or semiaquatic habitats in low-oxygen conditions. “This makes combating them very difficult or impossible,” the Health Services said.

According to the announcement, the insects hatch in lake areas and gather in large formations. Their lifespan is between three to five days, during which they do not feed. They are attracted by sources of light (especially white light).

“This year’s conditions, due to the overflowing salt lakes and the large collection of organic substances in them, are ideal for the numbers of chironomidae to increase.”

The municipality is continuing to spray against mosquitoes and midges throughout the town with special emphasis on the salt lakes, using approved insecticides, the announcement said.

However citizens are advised to take their own measures against the insects.

Such measures include avoiding turning on lights outside buildings or on verandas, replacing white light bulbs with yellow light bulbs and fixing fix screens on their doors and windows to prevent insects coming into their homes.

They are also instructed to close windows and curtains at night to prevent the light inside houses from attracting the midges. The use of electric repellents is advised.

Unlike mosquitoes, midges don’t have a biting needle (proboscis) and because of this they cannot transmit diseases or cause allergic reactions.