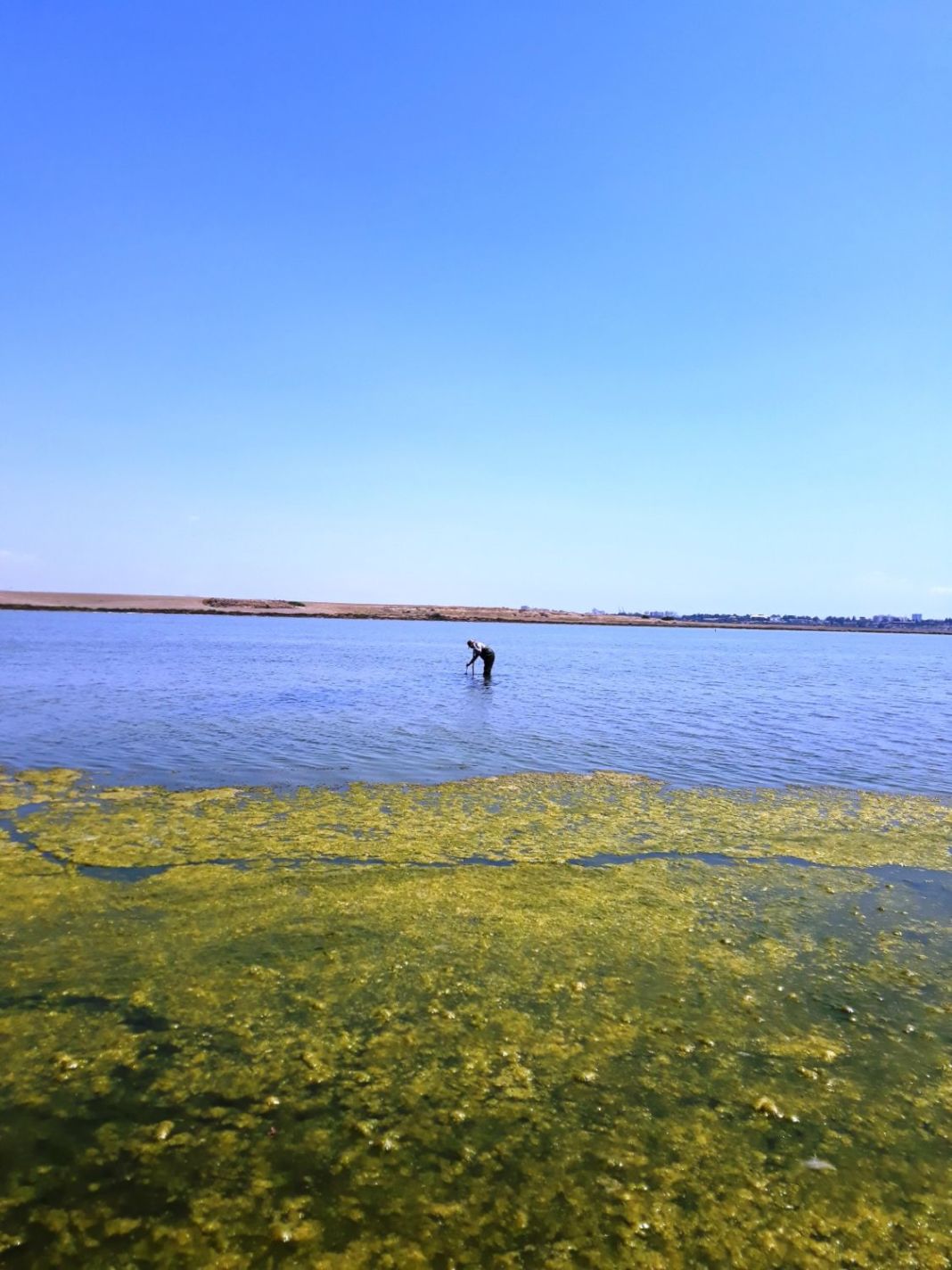 Larnaca Municipality’s Health Services have been recording increased numbers of non-biting midges which they said are due to increased plant life in the salt lakes and the favourable temperatures of the past month (under 30 C).

In an announcement on Monday, they said the insects belong to the family of Chironomidae and resemble mosquitoes, but do not bite humans. They do not transmit disease but can lead to an allergic reaction among some people with special sensitivity.

The insects multiply in a lakes with rich organic load and the larvae develop at the bottom in low-oxygen conditions. This makes combating them very difficult or impossible with the permitted biological products in protected areas. 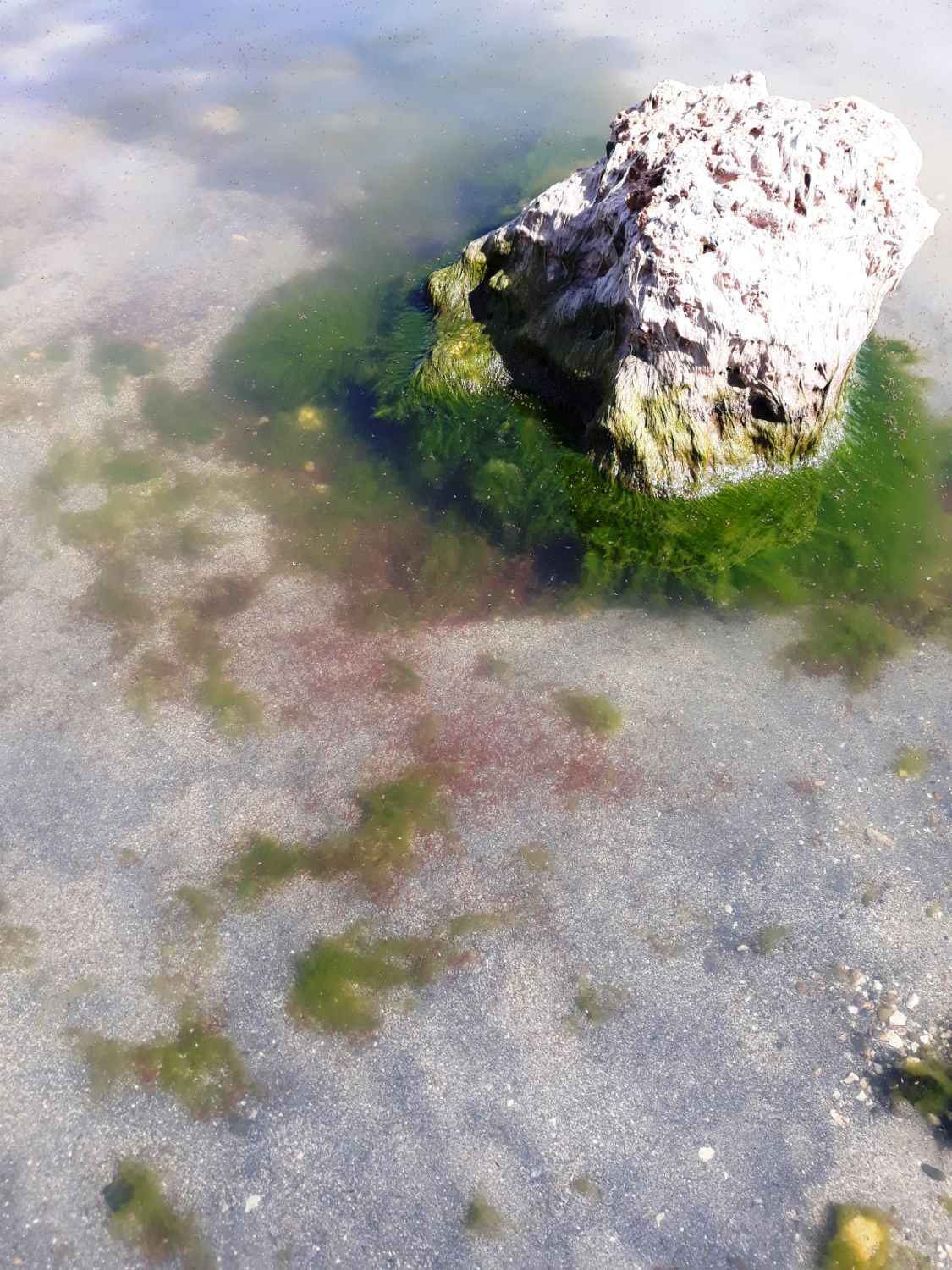 According to the announcement, the insects hatch in lake areas and gather in large formations. Their lifespan is between three to five days, during which they do not feed. They are attracted by sources of light particularly at night (especially white light).

The municipality is continuing to spray against mosquitoes and midges.

But they said the public, particularly those living in areas neighbouring the salt lakes, can also take their own measures especially against midges. 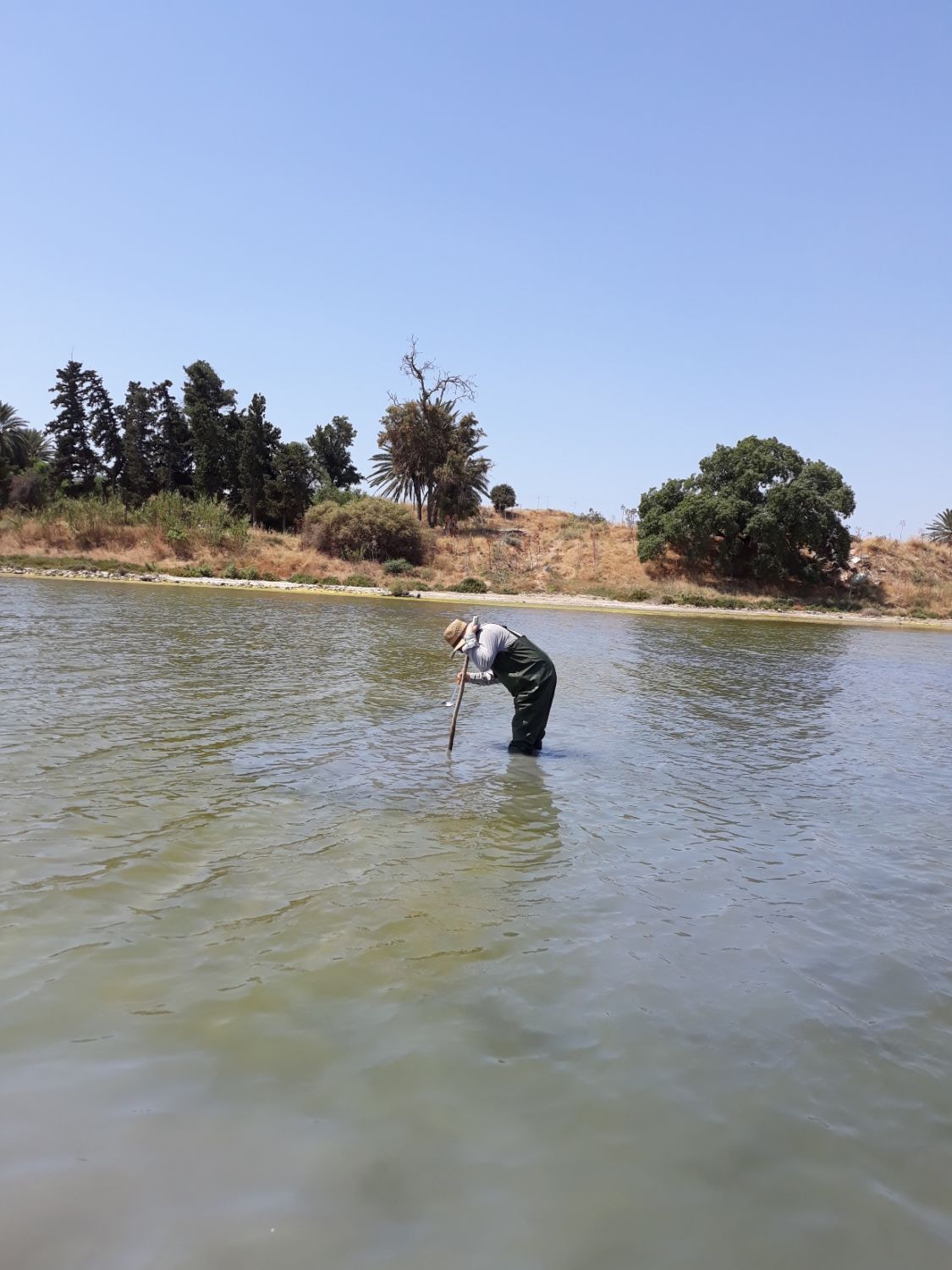 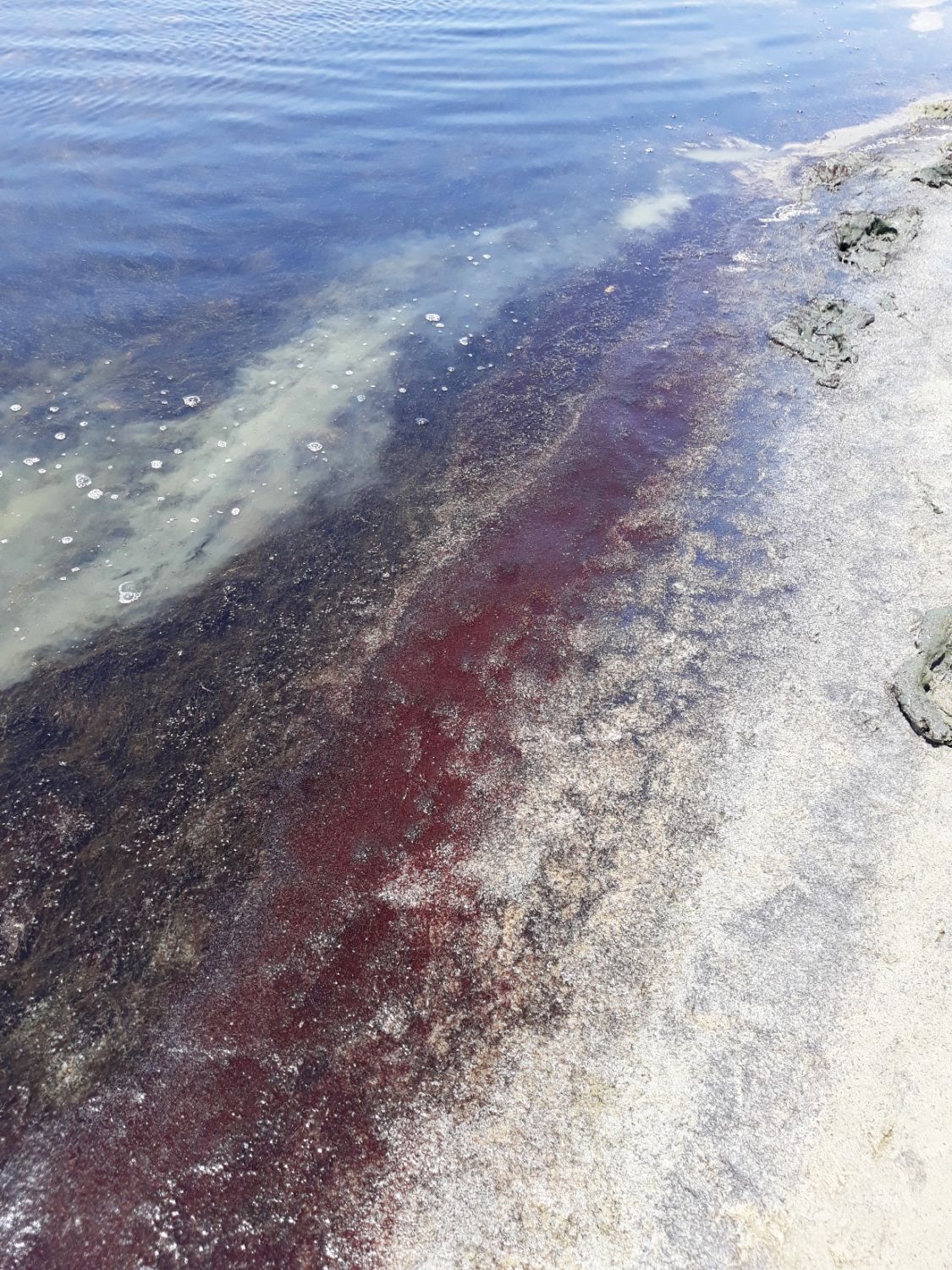 By In Cyprus
Previous articleKaseri saganaki
Next articleUK mourns victims of terrorism-linked stabbing, American among dead