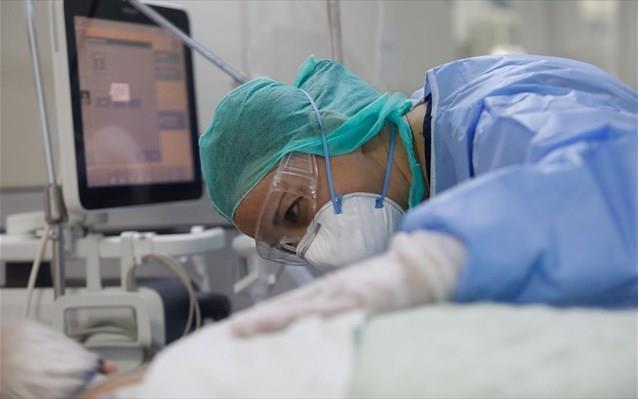 Pulmonologist Charis Armeftis said that the most dangerous are the false negative tests, because people are “health bombs” without knowing it.

As he explained, the problem is the wrong use of rapid test and he gave the example of a 70-year-old man from Limassol who had had three rapid tests in one week, all negative but within 24 hours he ended up intubated in hospital.

Asked about the radical increase of confirmed cases, he said there is uncontrolled spreading of the infection and obviously there is the mutated stain of the virus which is more contagious.

He noted that so far this has been the most difficult period for hospitals.

By gavriella
Previous articleAlmost 32,000 people fully vaccinated for COVID-19 in Cyprus until March 11
Next articleHiring in police sector begins