Incidents at Zygi regarding hosting unit for unaccompanied refugee children 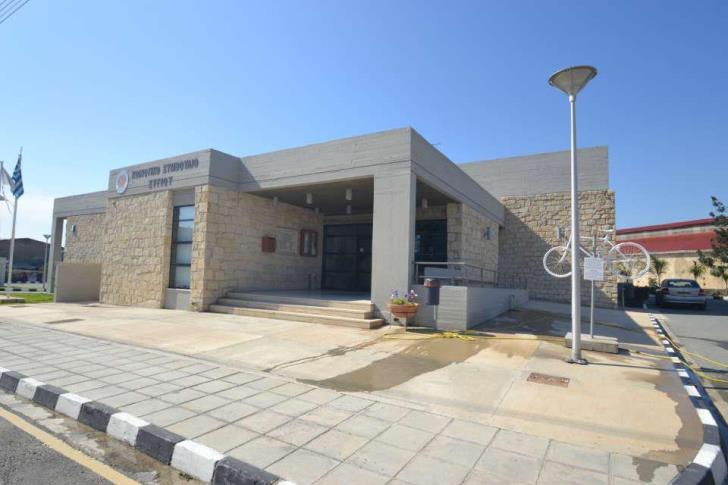 An incident occurred Tuesday morning, between residents of Zygi and employees of the Department of Public Works who were attempting to carry out maintenance work in a former army camp of the community. The government intends to turn the space in question into a hosting unit for unaccompanied children of political refugees in Cyprus.

According to first information, a group of Zygi residents approached the site aggressively and obliged the workers to leave the area.

The employees of the Department of Public Works panicked and fled to the Zygi police station where they are now giving testimonials to the Police. 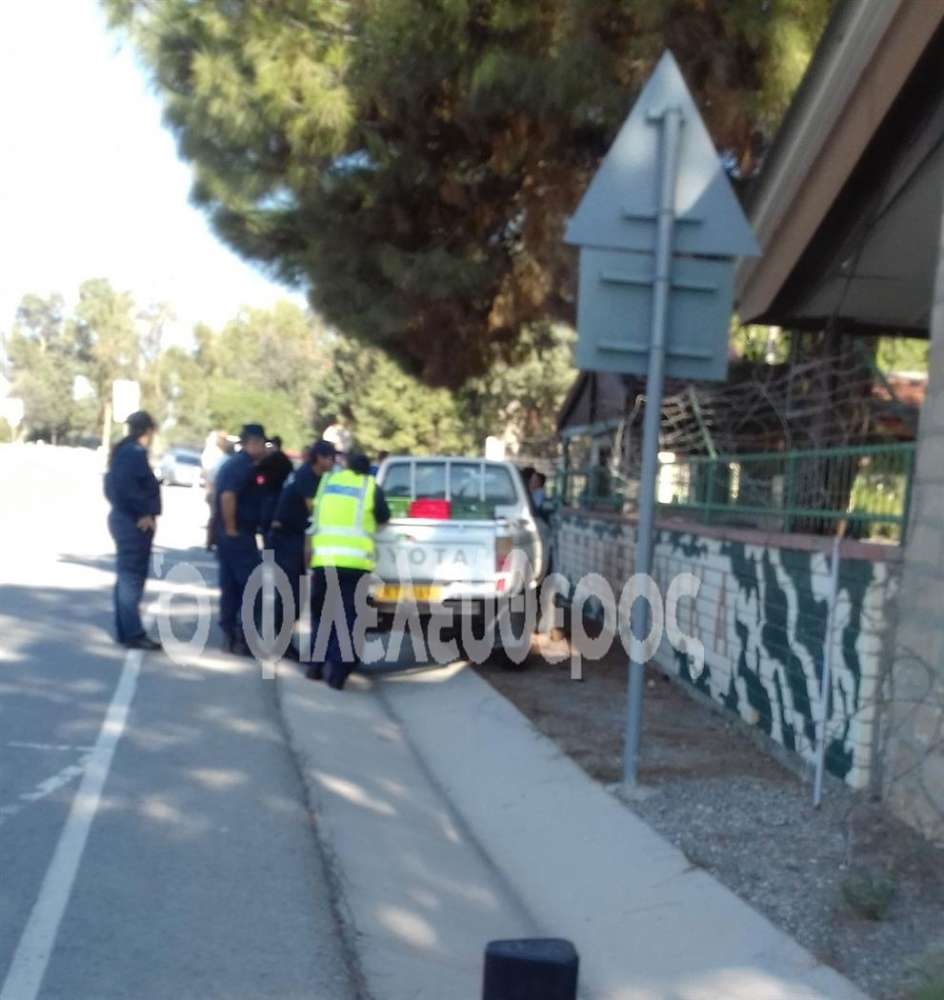 The road that leads from Zygi to the Larnaca – Limassol motorway, starting from the community to the Zygi roundabout, is closed for all vehicles.

A strong police presence is in the camp where hundreds of community residents are gathered around them. Also, other Zygi residents gathered outside the community police station, where the workers of the Department of Public Works found shelter.

Department of Public Works employees told philenews, that around 8 am they were attacked, initially by 20 people. They remained within the camp for some time, as the residents were blocking off the surrounding area. The number of angry people gradually rose to over 50, which caused the employees to fleet and go find shelter in the police station. 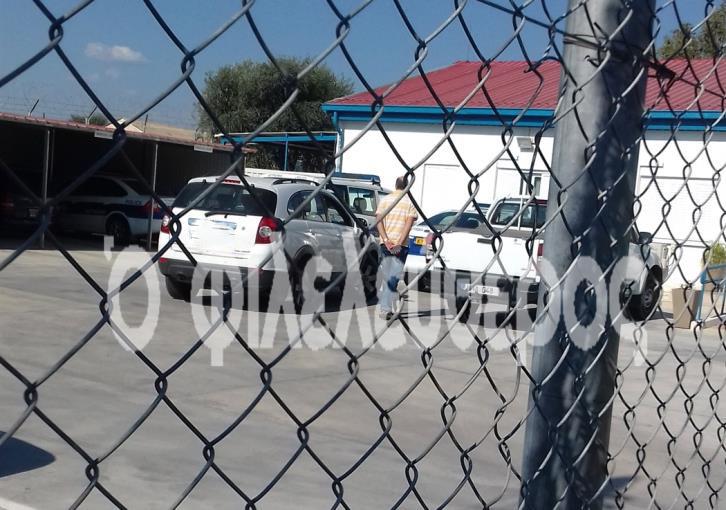 The angry residents left the surrounding area of the police station around 10:25 am, when Department of Public Works officials told them that there will be no works in the area for today.

Before leaving, the residents made clear that they will not allow the creation of a hosting unit for unaccompanied minors – political refugees in their area.

In August, community leader Georgia Michail with a written statement to the Labour Ministry, said that she will do everything in her power to prevent the use of the former camp as a a centre for unaccompanied refugee children.