Incident with Greek Cypriot teen who took Turkish flag must not be politicized, Cyprus spokesman says 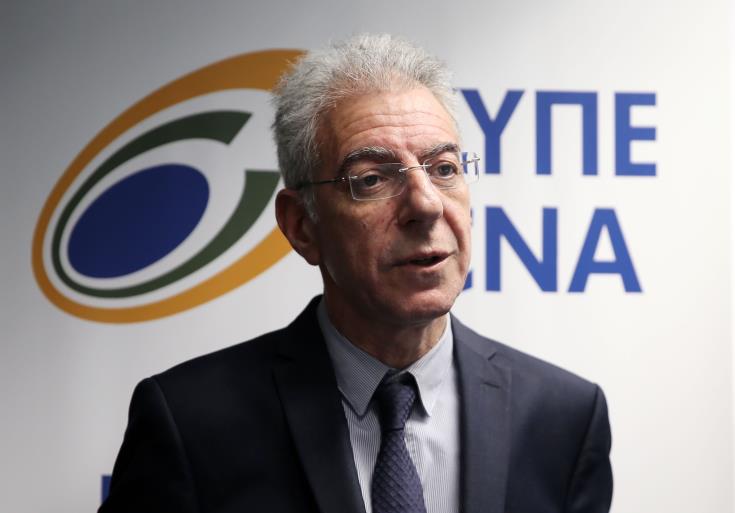 Government Spokesman, Prodromos Prodromou, has told the Cyprus News Agency (CNA) that an incident regarding a 16-year-old Greek Cypriot who took, on September 8, a Turkish flag and a picture of former Turkish Cypriot leader Rauf Denktash from a school in the Turkish occupied village of Lysi must not be politicized.

Responding to questions by CNA about this incident, in view of the fact that a “court” in the occupied areas has issued an “arrest warrant” against the 16-year-old Greek Cypriot, Prodromou noted that “we reject any attempt to politicize this. Particularly any attempts to politicize and exploit the incidence on the part of the occupied areas would be very provocative, since the occupation regime and Turkey proceed during this period to so many illegal actions, pursuing to perpetuate occupation and division, and create new faits accomplis.”

Prodromou said that “no one can compromise with the faits accomplis and the symbols of occupation. However, occupation cannot be addressed through individual actions derived by emotions,” he noted.

Certainly, we can realize the intense emotions, but efforts to address occupation and terminate it must be based on rational thinking, the Spokesman noted.

Moreover, he said that “the young man put himself in danger” adding that caution is needed not to jeopardize the potential of holding masses in our churches in the occupied areas” as the specific incident took place during an organized visit and a mass at a church in Lysi village.