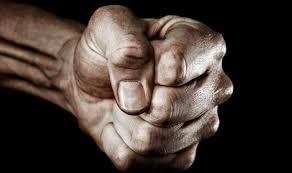 A 32-year-old man and a 63-year-old got into a fight last night in Paphos for a parking spot. The two men are neighbors and according to the Police they often fight for this reason.

The 63-year-old was seen on the ground outside his home with injuries on his head, which according to testimonies were done by the 32-year-old.

The Police proceeded with the arrest of the 32-year-old.