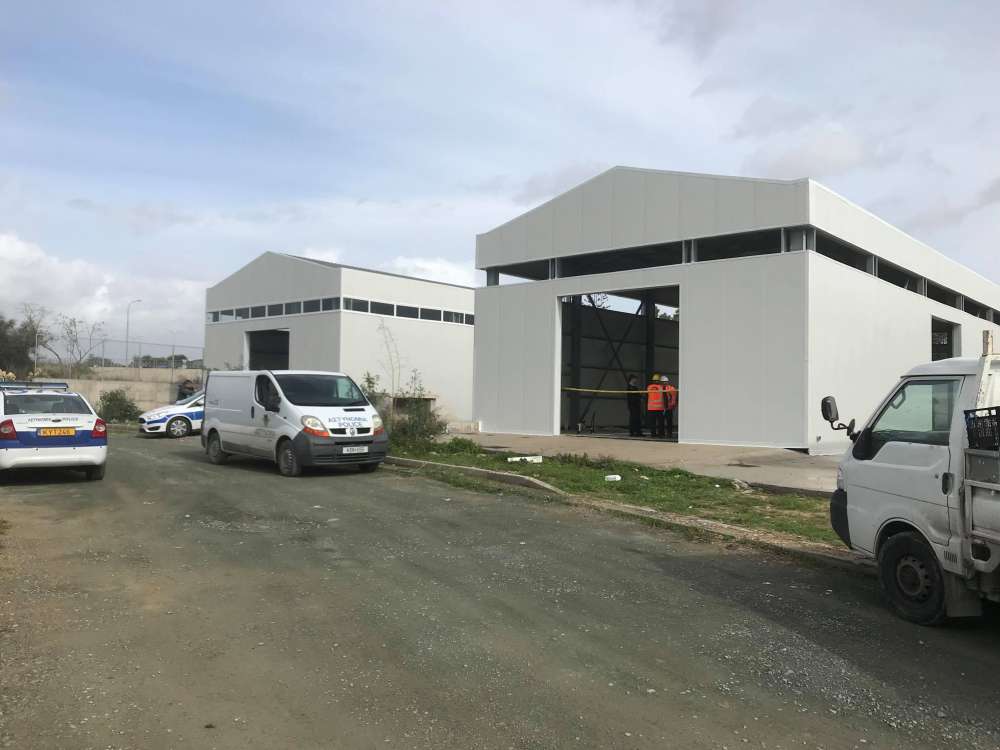 A labour inspector who examined the scene of the labour accident which occurred this morning in Limassol, resulting in the death of a 52 year old man, said that the site did not meet required safety standards.

The man died after falling from scaffolding from a height of five metres on Thursday morning in Zakaki area.

“First indications point to the fact that the victim was working on inappropriate flooring, without any protection on the side,” Chief Labour Inspector Kypros Kyprou said, after examining the site.

According to Kyprou, while falling, the man hit his head on a metal beam on the floor, which was what caused his death.

By In Cyprus
Previous articleU.S. to stop complying with nuclear pact with Russia after talks flop
Next articleOvertime at Oncology Centre after equipment breakdown