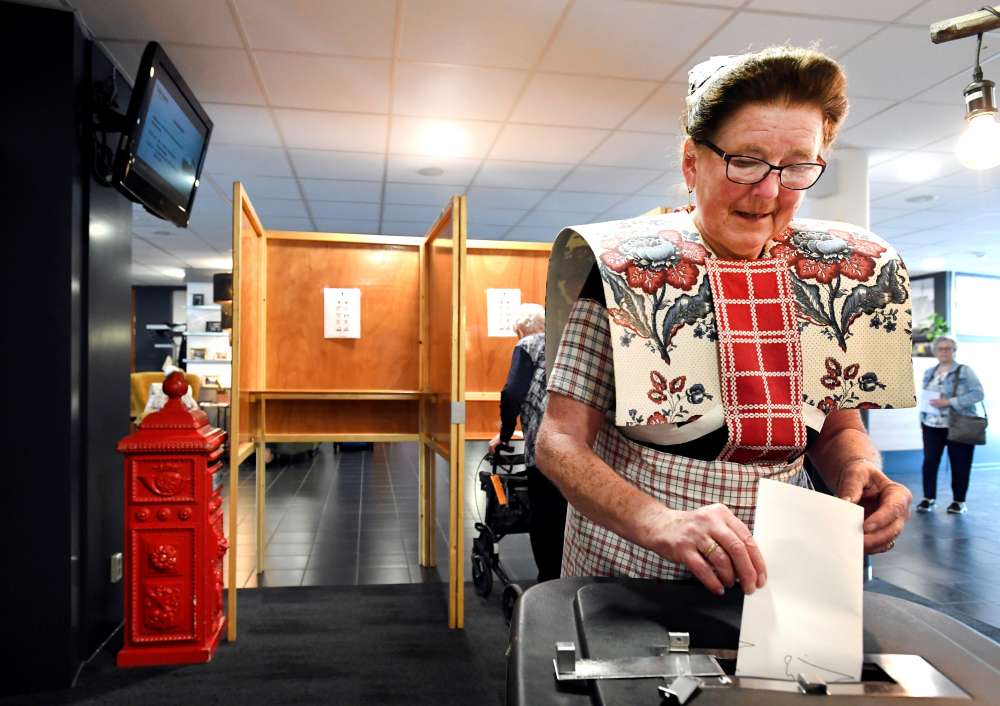 The Labour party of European Commissioner Frans Timmermans on Thursday won a surprise victory in a Dutch election for European Parliament, an exit poll showed, easily beating a Eurosceptic challenger who had been topping the polls.

The leading social democrat candidate to head the EU Commission, Timmermans propelled his pro-European party to an upset win, taking more than 18% of the vote.

The upstart far right Forum for Democracy of nationalist Thierry Baudet, which had been neck and neck in polls alongside Dutch Prime Minister Mark Rutte’s conservatives, finished third at 11%, the exit poll showed.

Labour doubled its 2014 showing and beat opinion polls, most of which showed it finishing third at best.

The Dutch vote was a first test of the appeal of populist and Eurosceptic parties contesting elections across the bloc through Sunday, and the outcome may offer some relief to established pro-EU parties. “I hope that this gives a tailwind for a lot of other social democrats in Europe”, Timmermans said in a reaction to the poll result.

The Dutch result could prove to be an outlier. Far-right parties are expected to increase their standing in the European Parliament, but are not expected to take more than a fifth of seats in the May 23-26 election.

The Netherlands and Britain were the first countries to vote. British polling stations close at 2100 GMT.

A YouGov poll on Wednesday put support for Nigel Farage’s Eurosceptic Brexit party, which is campaigning for Britain to leave the European Union, at 37% with the Conservatives of embattled Prime Minister Theresa May on just 7%.

In France, Marine Le Pen’s National Rally leads opinion polls, slightly ahead of President Emmanuel Macron’s Republic On the Move party, according to a survey published by Les Echos newspaper on Thursday.

In Germany, Angela Merkel’s Christian Democrat party is expected to remain the largest, with the anti-immigrant Alternative for Germany seen at 12%, in fourth place.

In the Netherlands, where turnout rose 4 percentage points from five years ago to 37%, Rutte’s People’s Party for Freedom and Democracy (VVD), came in second at 14%, according to the Ipsos exit poll, which has a margin of error of 2%.

The Freedom Party of Geert Wilders, another Eurosceptic best known for his campaign against Islam, won 4%, a decade low.

By In Cyprus
Previous articleICJ opinion on Mauritius a guidance to eliminate remnants of colonialism, Cyprus official tells UN
Next articleGerman couple arrested in Paphos for possession of cannabis plants