In sendoff of 747, El Al flight sketches jet in the clouds near Cyprus 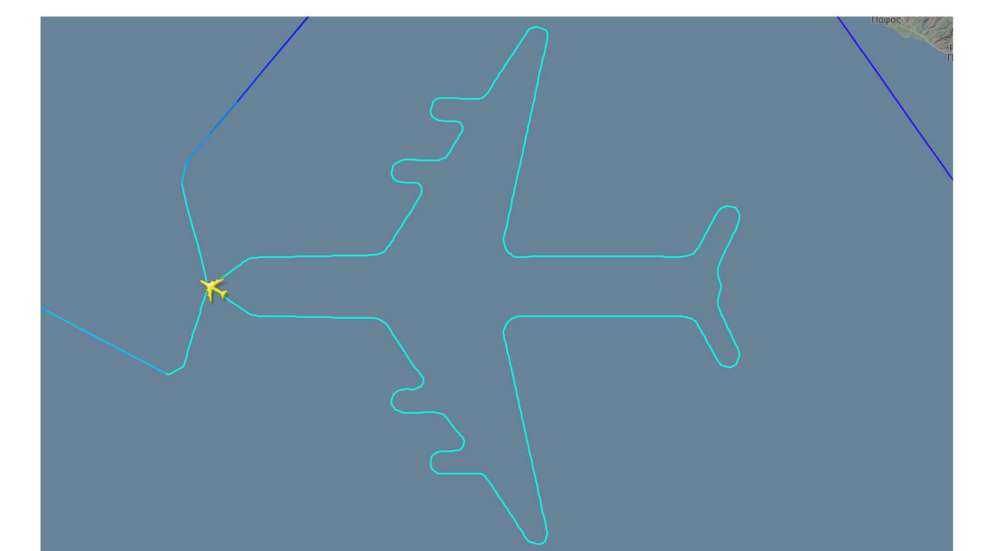 Swerving and banking over the Mediterranean, an El Al 747-400 jumbo jet made its last ever flight for Israel’s national carrier by diverting from its flight path to trace a silhouette of itself in the sky.

The Rome to Tel Aviv flight was the last by the airline to use the 747-400, which has now been officially retired by El Al.
The flight altered its path near Cyprus, in a previously planned stunt, to trace the outline and make it visible on flight tracking websites.

El Al announced earlier this year it would phase out the 747 in favor of the more fuel-efficient Boeing 787-9 Dreamliners, after 48 years of service. 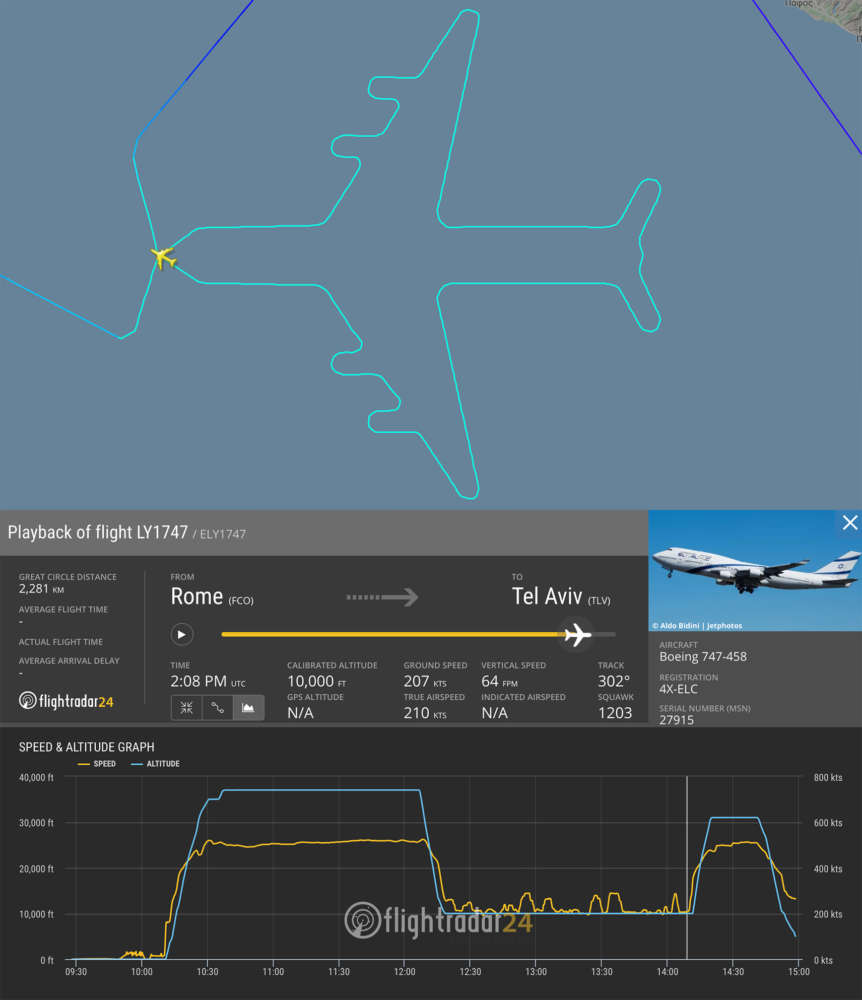