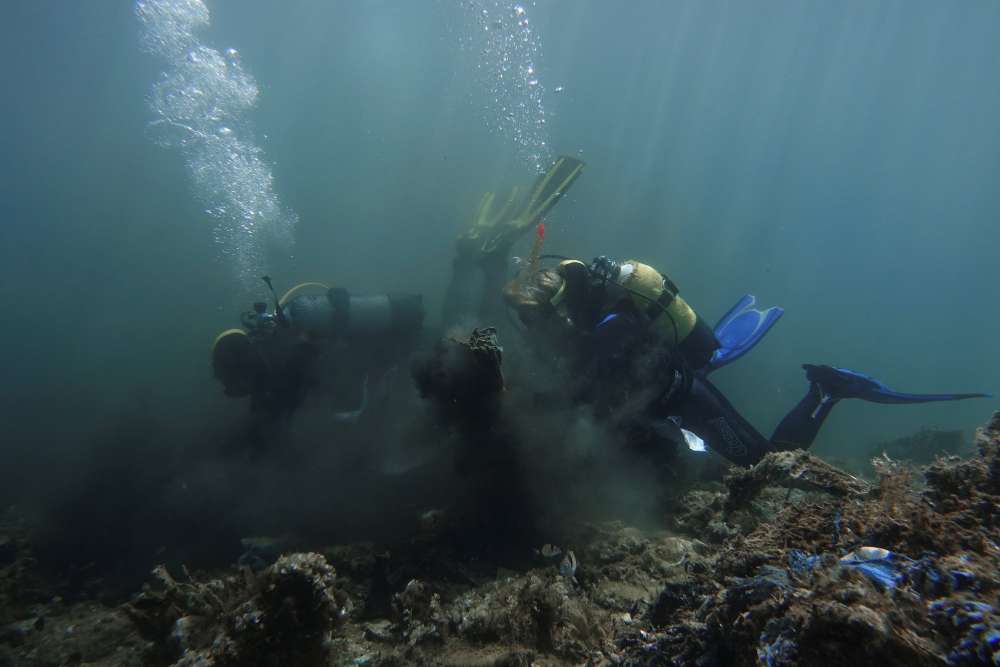 Like colourful corals, they swayed in the underwater current.

Only these were not gorgeous natural reefs built up over centuries but plastic bags, stuck to the golden Aegean seabed since a landfill crumbled into the water eight years ago.

Thousands of plastic bags were pulled from the sea off Greece’s Andros island this month by a team of divers and environmentalists who described what they found as a “gulf full of plastic corals.”

Seas polluted with plastic have become one of the most shocking symbols worldwide of mankind’s damage to the planet. 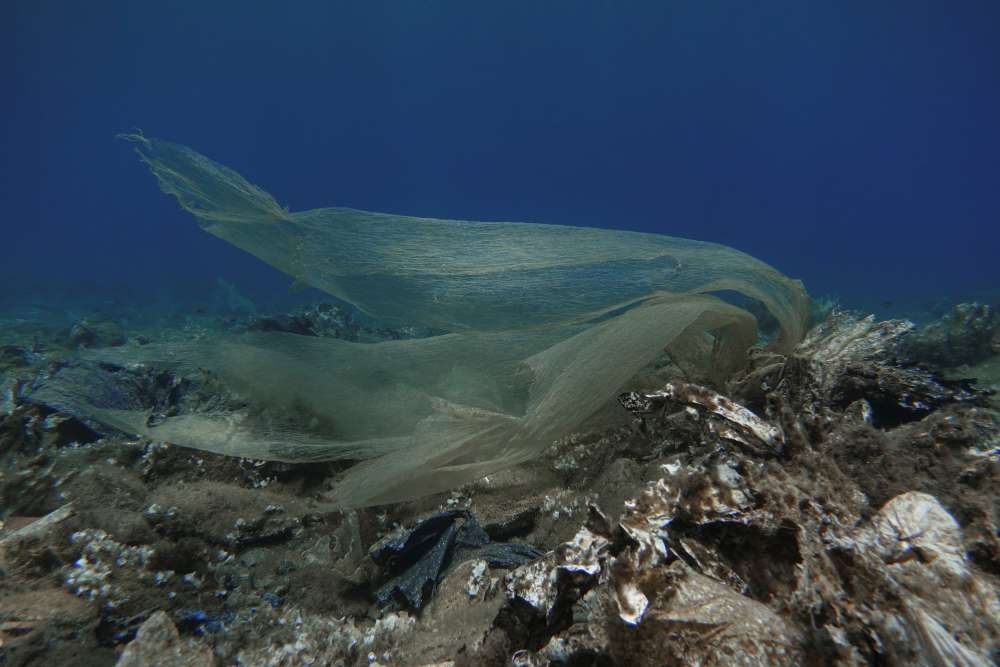 “It was a very scary thing to see,” said Arabella Ross, a volunteer diver with Aegean Rebreath, a group founded in 2017 to carry out underwater and coastal clean-ups.

The Mediterranean is among the seas with the highest levels of plastic pollution in the world, the World Wildlife Fund (WWF) said in a report in June.

Greece produces about 700,000 tonnes of plastic waste a year, or about 68 kilos per person, it said. About 11,500 tonnes end up in its seas every year, and almost 70% of that returns to its coastline, one of the longest in the world.

The sea pollution off Andros is thought to date back to 2011, when heavy rain caused an informal waste disposal site to collapse, with most of the materials tumbling into the sea. 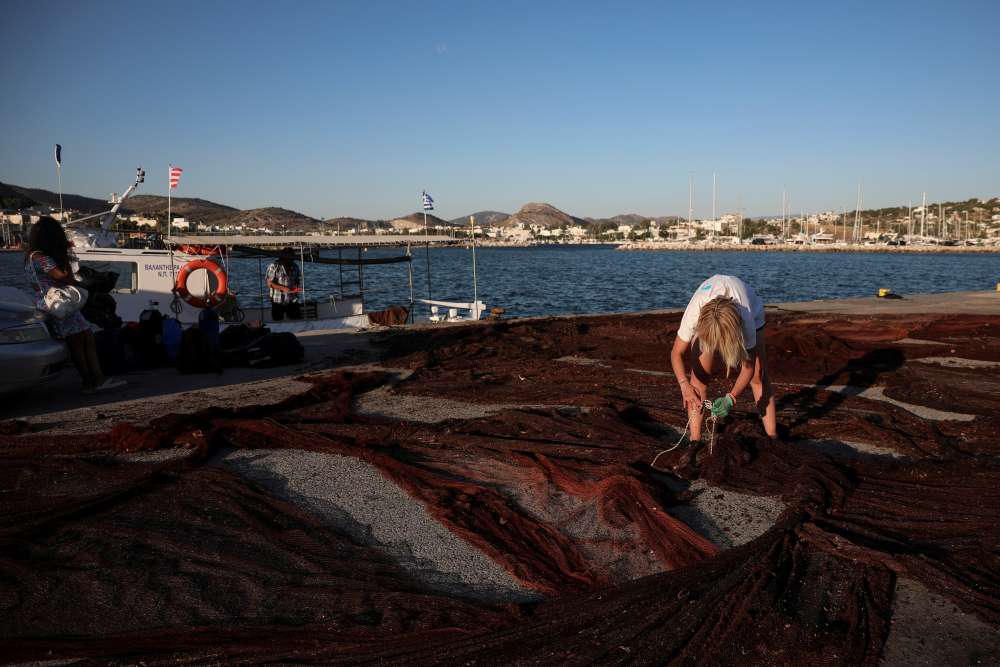 It was “like the paradise of the Caribbean Sea, where you find coral reefs everywhere of every colour. It was the exact same thing, but instead of corals it was bags,” Ross said.

The team only managed to clean up a fraction of the plastic waste they found, she said. They also pulled 300 kg (660 lb) of discarded fishing nets – known as “ghost nets” – from Andros and in a separate operation in June off Salamina, a small island near Athens.

“If people are wondering where their rubbish ends up, we see it each time we go into the water,” Ross said.