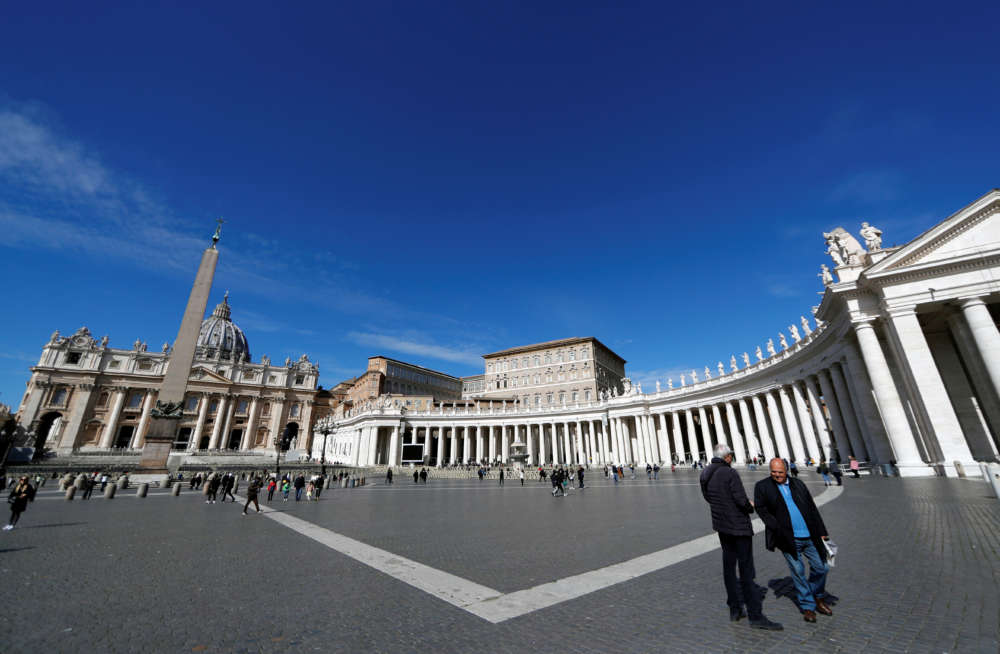 Italy’s bishops on Thursday ordered that Masses not be held during the week in churches in areas of the north of the country affected by the coronavirus outbreak, a step believed to be unprecedented.

It was believed to be the first time such a draconian step had been taken in Italy, the European country worst hit so far by the coronavirus outbreak. Masses were not even cancelled when the plague struck Milan in the 17th century.

A statement from the bishops conference said Masses would not be held from Monday to Saturday in churches in the Lombardy, Veneto and Emilia Romagna region as well as in the provinces of Savona in the Liguria region and Pesaro and Urbino in the Marche region.

The statement did not mention Masses on Sunday, when according to Church teaching Catholics are obliged to attend Mass unless they are ill.

The Italian government has ordered the closure of cinemas and theatres and has told Italians not to shake hands or hug each other. Schools and universities have been closed until March 15.

The death toll from coronavirus in Italy stood at 107 on Wednesday while the accumulative number of cases totalled almost 3,090.

Several conferences that were to have taken place in the next few months with the participation of Pope Francis have been postponed.

The Vatican has said the 83-year-old pope, who cancelled a Lent retreat for the first time in his papacy, is currently suffering from a cold that is “without symptoms related to other pathologies”.