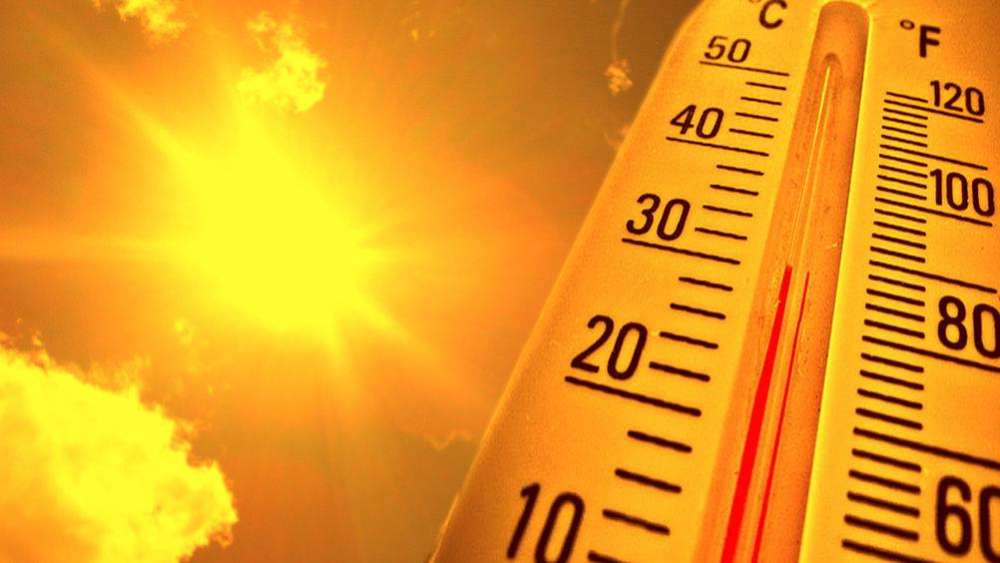 The Met Office issued a yellow alert for Thursday warning of extreme high temperatures which are set to jump from Wednesday’s high of 36 C to to 40 C inland.

“Be aware that high temperatures are expected. Some health risks amongst vulnerable people e.g. the elderly and very young are possible,” it said.

According to the weather forecast,  Thursday will be mainly fine, but there will be increased clouds at intervals on the west and north coasts. Temperatures will rise to 40 C inland,  32 C on the west coast, 35 C in the remaining coasts and 31 C in the mountains.

Temperatures will remain at the same levels on Friday, above the average for the season, with the weather mainly fine with isolated increased clouds, mostly in the mountains early in the afternoon.

On  Saturday and Sunday the weather will be mainly fine with increased local clouds that could lead to isolated showers or storms in the mountains. Temperatures will edge down to close to the average for the time of year.

On Wednesday, temperatures reached a high of 36 C inland. They ranged between 31 C and 34 C on the coasts and were 28 C in the mountains.