The architecture of the village is unique at its kind and has been intensely influenced by the Europeans that chose the place as a holiday resort. These public buildings are very special and indicate the unique architecture on the area. 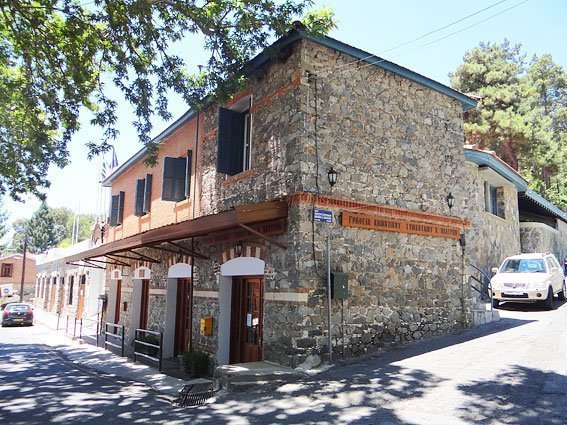 Originally the building was used as a Gymnasium, now it serves on a Rural Health Centre for the Troodos area. It is located south of Platres near Faneromeni Church.

The offices of the Platres Community Council are housed in an old two-storey building in front of the “Giorgos Seferis Hall”. There a re shops on the ground floor and on the 1st floor are the offices of the Council. 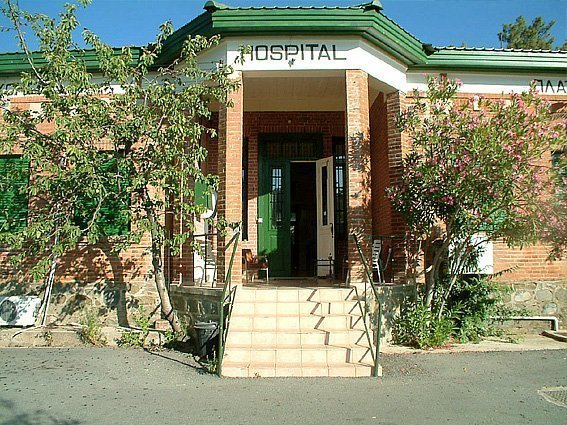 The old building of the Electricity Authority 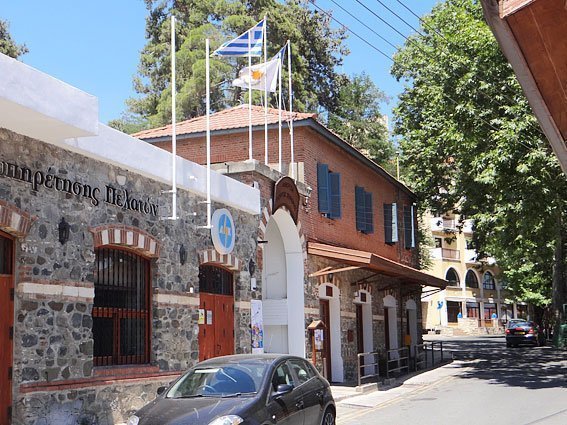 Courtesy of the Community Council of Platres

By In Cyprus
Previous articlePublic outcry against church led to defrocking
Next articleLofou Elementary School: A beautiful stony building