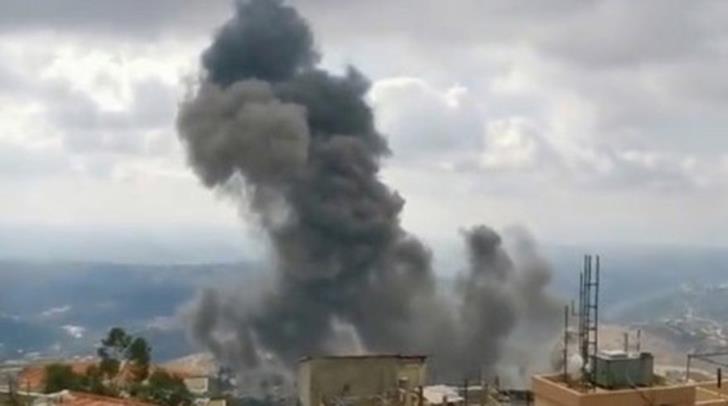 An arms cache belonging to the Iran-backed Lebanese group Hezbollah blew up in southern Lebanon on Tuesday because of a technical error, a security source said.

Hezbollah imposed a security cordon around the area of the blast in the village of Ain Qana, another security source said earlier.
Security sources said the blast had caused a number of injuries.

There was no immediate confirmation of any fatalities.