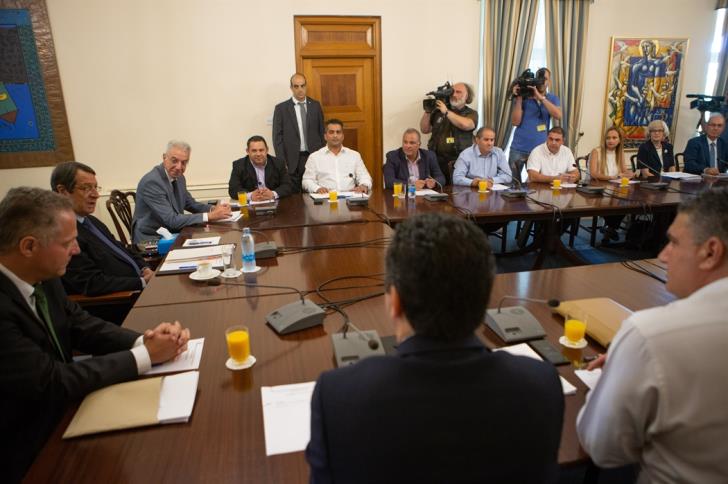 Intensive talks will start on Monday to resolve a crisis over teaching hours that threatens to keep schools closed come September.

The agreement to start talks was announced by government spokesman Prodromos  Prodromou after teachers unions and parents’ associations held a meeting with President Nicos Anastasiades earlier on Friday.

Teachers had been refusing the meet the Education Minister unless he withdrew changes to their teaching hours that will be implemented in the new academic year.

The talks will have a one week duration and will focus on the reorganisation drive to ensure best possible use of human resources. Cyprus has one of the highest per capita expenditures on public education, but there has been growing concern over falling results in standardised tests.