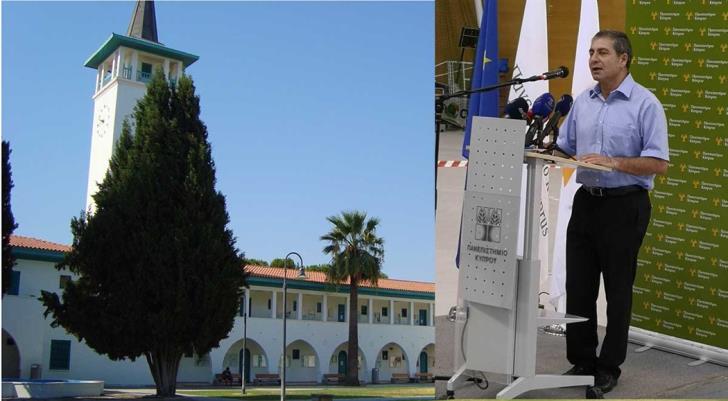 Tassos Christofides was on Wednesday elected new rector of the University of Cyprus.

He takes up his duties on December 16,  succeeding Constantinos Christofides.

The new rector was elected with 199 votes to Effstathios Paparodis’ 158 in the second and third round.

Christofides is a Professor of Mathematics.  He pursued his undergraduate studies in Maths at University of Athens (1983), followed by graduate studies at John Hopkins University, USA (MSE 1985, PhD, 1987). He has taught at Binghamton University, New York (1987-1991) and UCY (1991-).