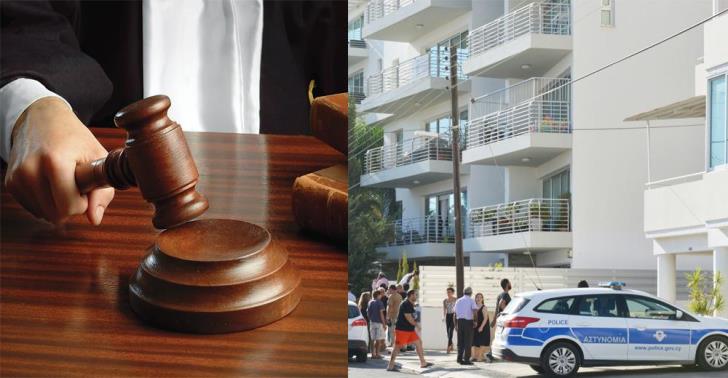 A 35 year old Cypriot was remanded in custody for eight days on Wednesday in connection with the abduction of two 11 year old boys from a Larnaca primary school yesterday.

The Larnaca District Court hearing was held behind closed doors and lasted about 25 minutes.

Evidence presented in court included a fake plastic ID with the photograph of the suspect saying that that he was a primary school teacher, Philenews reported.

It said that the suspect is believed to have been wearing the ID round his neck when he approached the children.

Police are  investigating a case of abduction of minors.