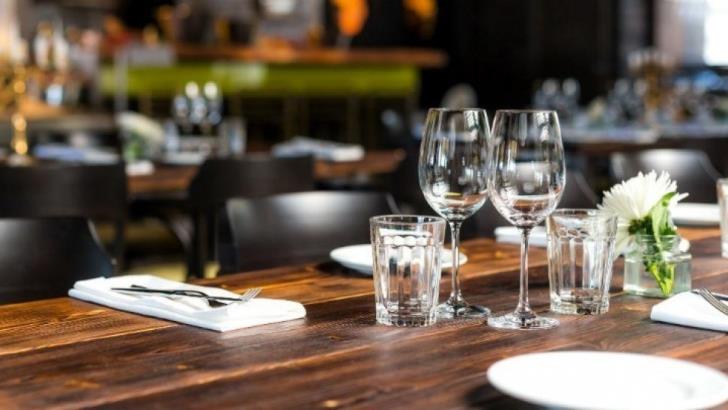 Tuesday’s opening of restaurants, food venues and leisure centres in Cyprus finds many of the owners unhappy because of the very strict covid-19 health and safety protocols in place.

A lot have complained of dozen of cancellations following the announcement of the protocols which they said they are full of grey zones, Philenews reports.

Head of Owners of Limassol District’s Association of Leisure Centres Kypros Kyprianou said they are quite concerned with the whole situation.

And that the protocols were published at the very last minute, with several grey areas which make it impossible for them to actually open.

“We were told the same measures that have applied the last time we opened after a lockdown would also apply now,” he also said.

“We had agreed on the people at the tables as well as on the closure of our premises. We had waited all weekend for the protocols and the irony is that they did not even send it to us, we have read it in the media,” he added.

He also said that the protocols refer to an outdoor area where all three permanent sides of the store have to be  open.

“When one store is adjacent to another it has only two sides, so it can’t work…most of us cannot operate our venues,” he added.

By Annie Charalambous
Previous article
Cyprus’ halloumi now at final stage to be registered as an EU PDO product-Minister
Next article
He was justified in 1996 but he is still waiting to get his 3,883 pounds