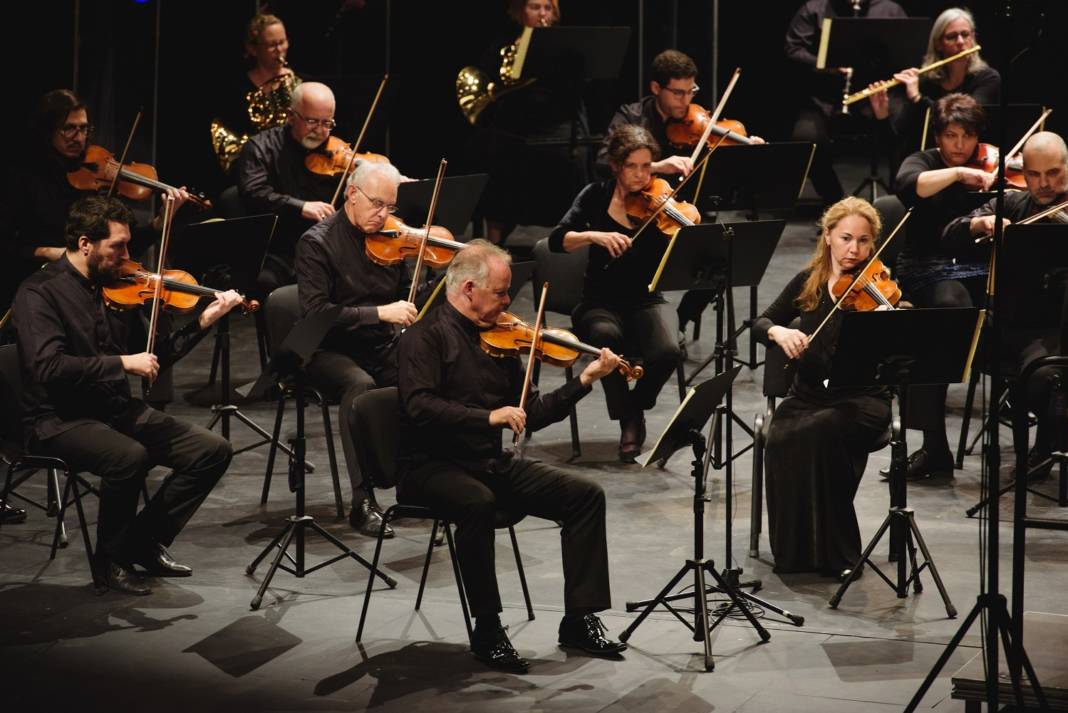 Conducted by the renowned German maestro Wolfram Christ, this programme features music by romantic composers of Central Europe, bursting with emotion and drama. 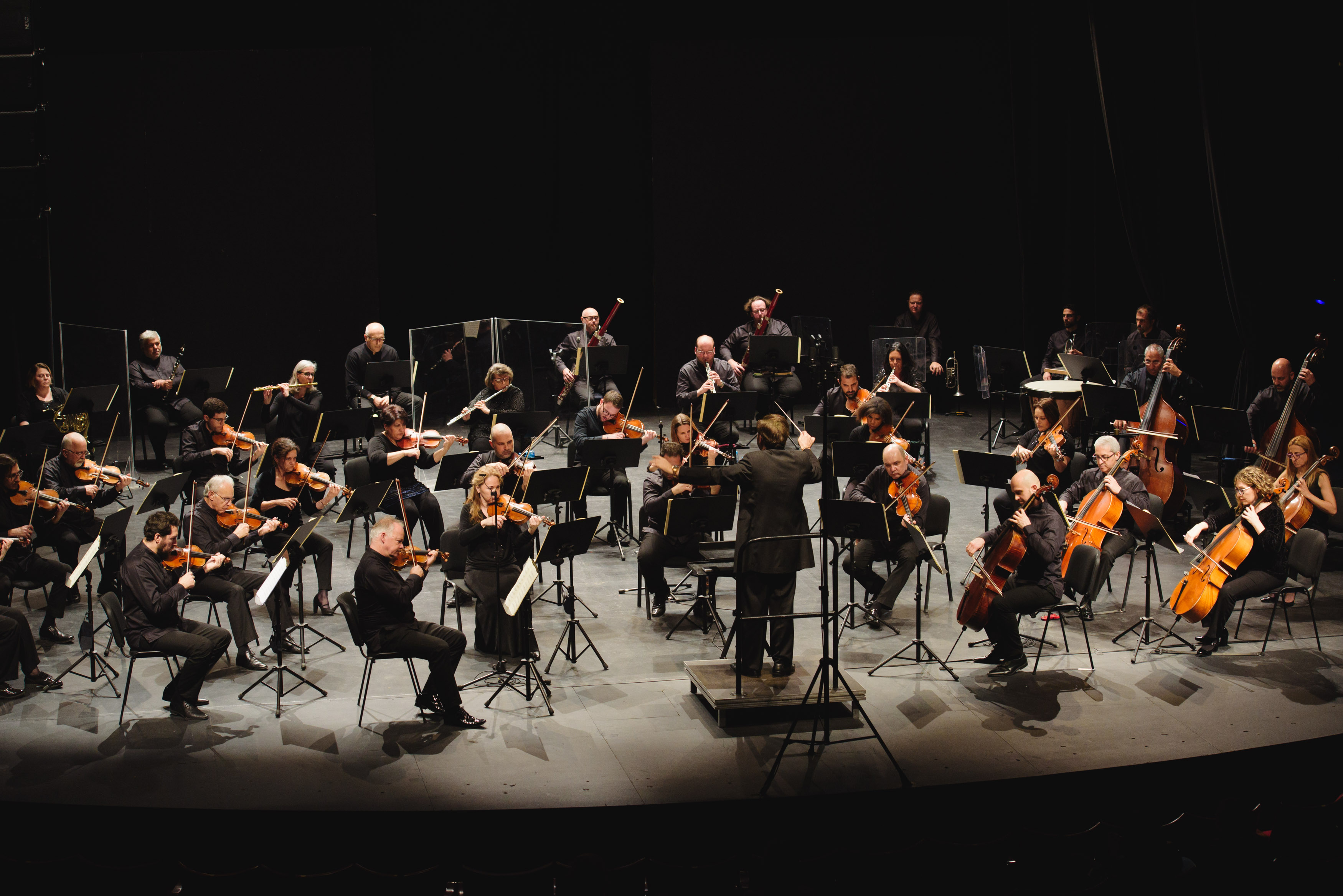 Discovered in 1951, Antonín Dvořák’s Seven pieces for small orchestra, were composed back in 1867 to be performed during the interval of a drama production, as was the custom at the time at the Provisional Theatre in Prague. In them one soon discovers seven movements of gorgeous, surprising theatricality, as if written to accompany the play itself. 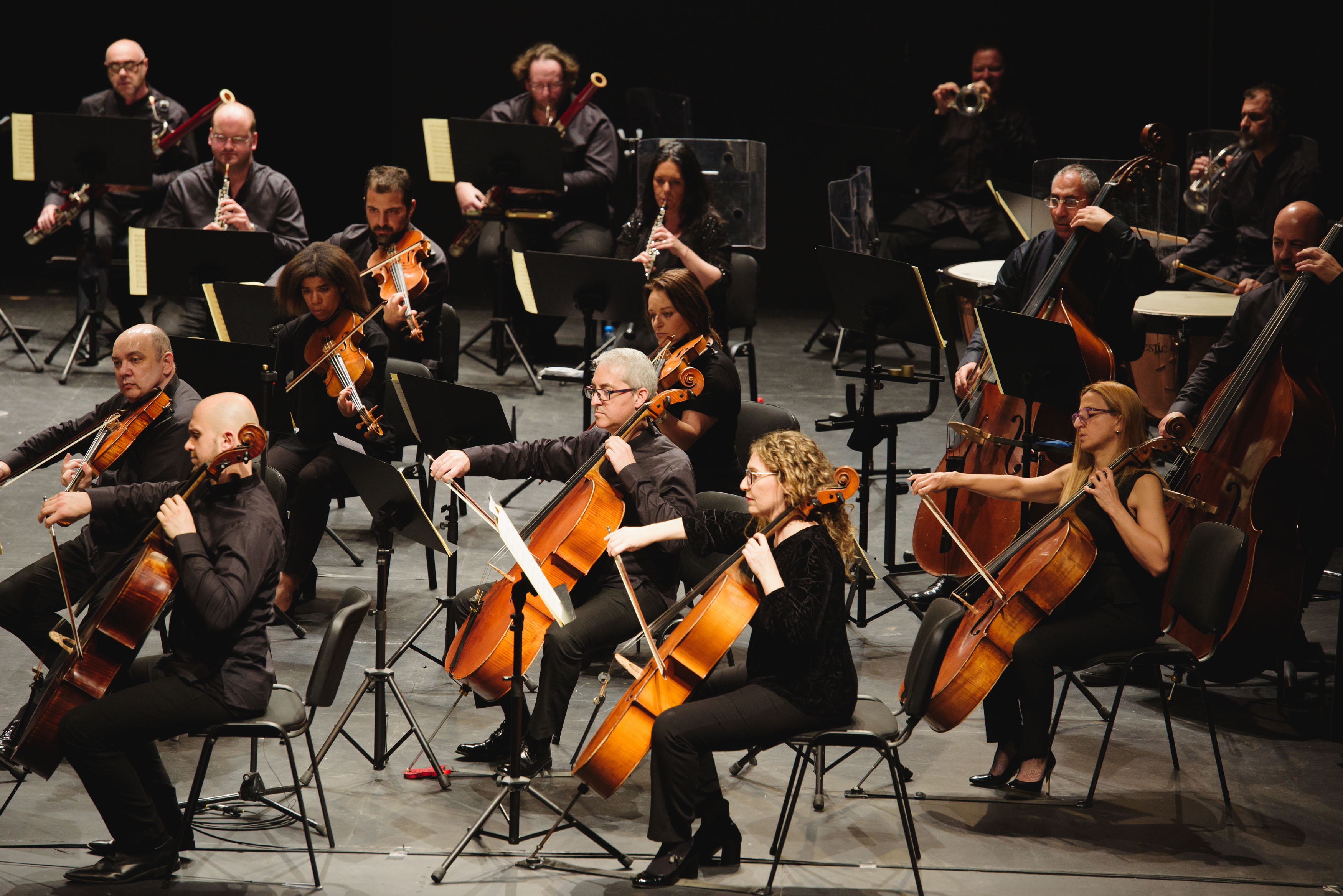 All fifteen violin concertos by the German composer Louis Spohr show great originality, vigour and a distinct melodic elegance. CySO’s concertmaster Wolfgang Schroeder will be interpreting Spohr’s Violin concerto nο. 8. Subtitled “in modo di scena cantante”, this concerto stands out by assigning to the violin the role of an opera character, much in the way of a dramatic opera scene, including characteristic recitative and aria style sections. 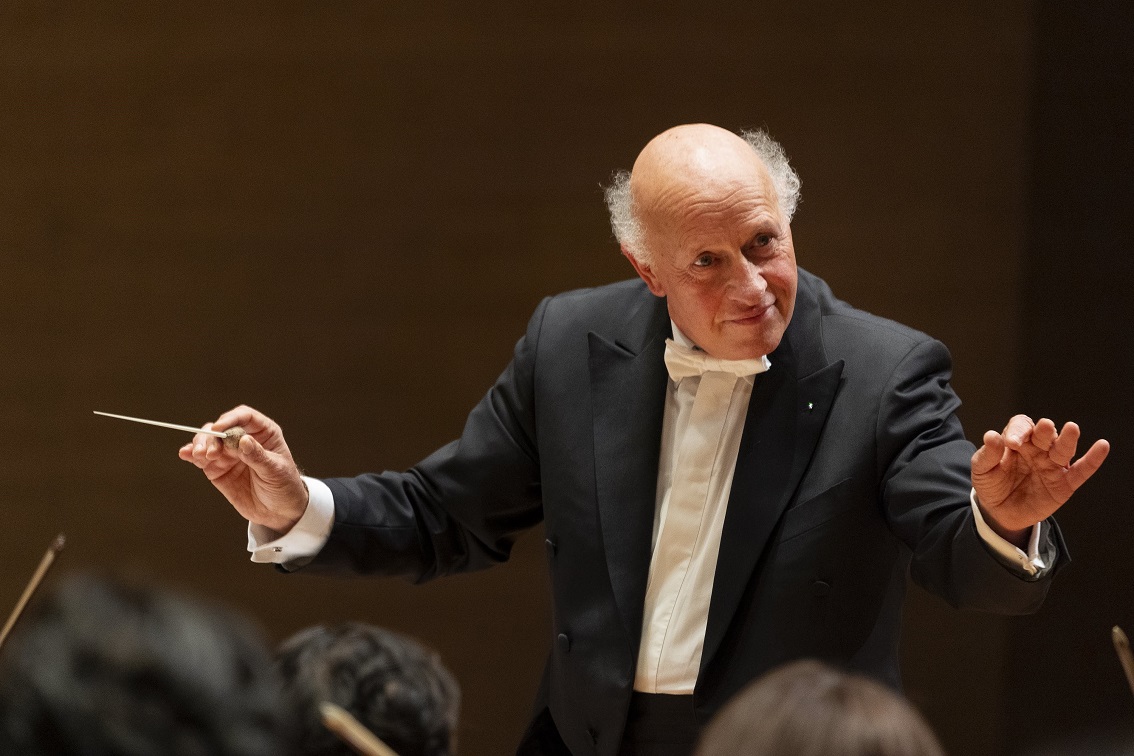 Full of optimism, bliss and exuberance, Antonín Dvořák’s Serenade for strings was written in 1875, during one of the happiest and most productive times of his life.