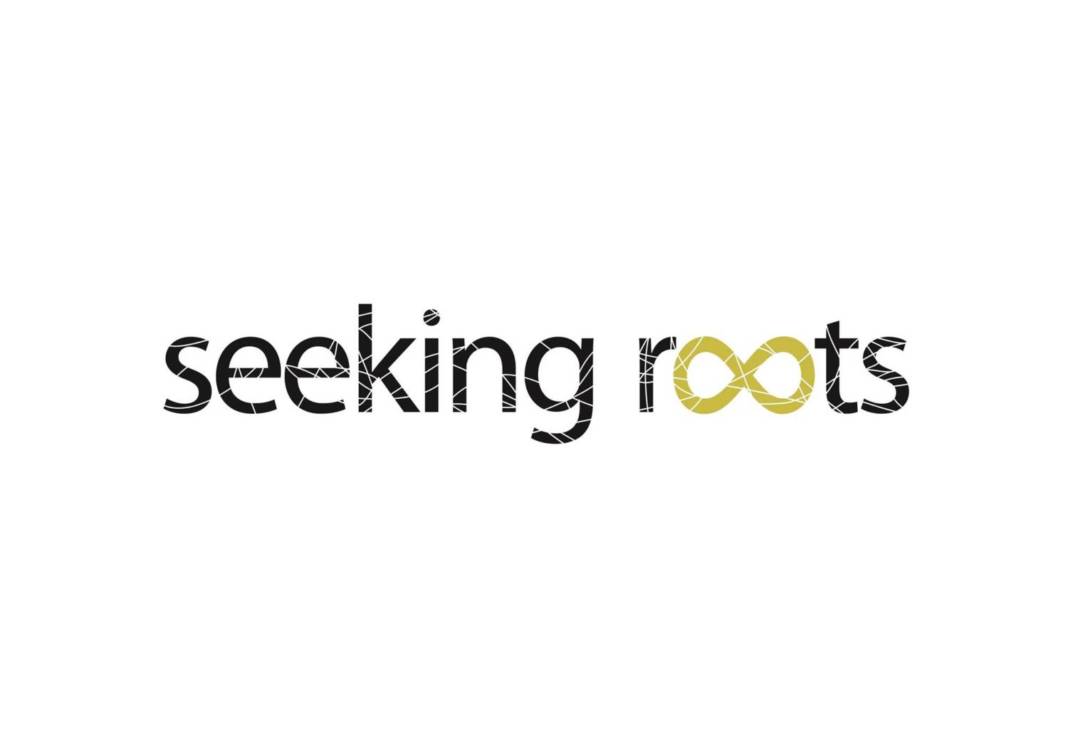 The exhibition “Seeking Roots” brings together eighteen artists, born in the 1990’s, who delve into the concept of identity formation, amidst an identity crisis prevalent in Cyprus and worldwide.

The artists, who were selected after an open call, question amongst other issues, the role of cultural roots, tradition and heritage in developing/performing an identity, the way language constructs one’s subjecthood, and the extent to which “Cypriotness”, or belonging to a cultural/national identity, affects our self-perception.

Adopting Gilles Deleuze’s and Félix Guattari’s notion of the “rhizomes”, the exhibition does not attempt to trace the thread out of the never-ending labyrinth of contemporary identities, but rather follows the roots laid down by the various artworks, which are in a constant dialogue with each other, indicating some of the elements the artists understand as pivotal constituents of themselves. By resorting to several theoretical frameworks in order to probe identity, like existentialist philosophy, third-wave feminist theories, postcolonial and poststructuralist approaches, just to name a few, Seeking Roots examines the topic through the prism of a multidimensional critical lens and through the use of diverse media, such as painting, ceramics, printmaking, video art, installations, new digital technologies, photography and performance.

Following the theoretical framework of Stuart Hall, cultural identity is “a matter of ‘becoming’ as well as ‘being’, belonging to the future as much as to the past and is not something which already exists, transcending place, time, history and culture. Cultural identities come from somewhere, have histories, but like everything which is historical, they undergo constant transformation. Far from being eternally fixed in some essentialised past, they are subject to the continuous ‘play’ of history, culture and power. Far from being grounded in mere ‘recovery’ of the past, which is waiting to be found, and which when found, will secure our sense of ourselves into eternity, identities are the names we give to the different ways we are positioned by, and position ourselves within, the narratives of the past.”

While a singular cultural identity is impossible to pinpoint and mold, the attempt to investigate it has proven a source of inspiration for the new generation, who as children/grand-children of the postmodern era, share the concerns associated with the disillusionment from the grand-narratives of the past, embracing instead a fragmented worldview and consequently a fragmented, non-linear, non-singular view of subjecthood. Identity crisis is undoubtedly even more dominant in a postcolonial space like Cyprus, which historically battled with contested narratives and myths in relation to its cultural and national identity. Thus, Seeking Roots is an attempt to explore the various ways young artists redefine the crucial characteristics of belonging.

By Lisa Liberti
Previous article
Small change to testing points for rapid tests on Tuesday, 20 April
Next article
Government considering extending measures against COVID, some exceptions on the table due to Easter