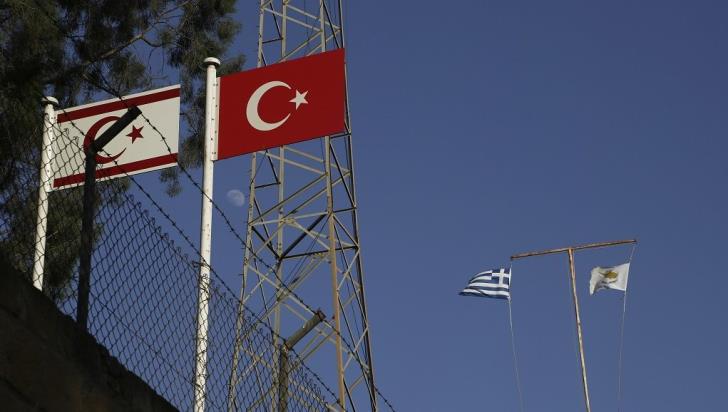 A Greek national is under arrest in the Turkish occupied north on drug charges, the Turkish Cypriot media reported on Tuesday.

It said that he was arrested in Turkish-held north Nicosia on July 24 and appeared in  ‘court’  in the north on Monday. He faces charges of possessing 125 grams of cannabis and was ordered held pending trial.

By In Cyprus
Previous article
How do you sleep at night? After fire, Greek opposition seeks resignations
Next article
Trump says collusion is not a crime as first Russia probe trial begins