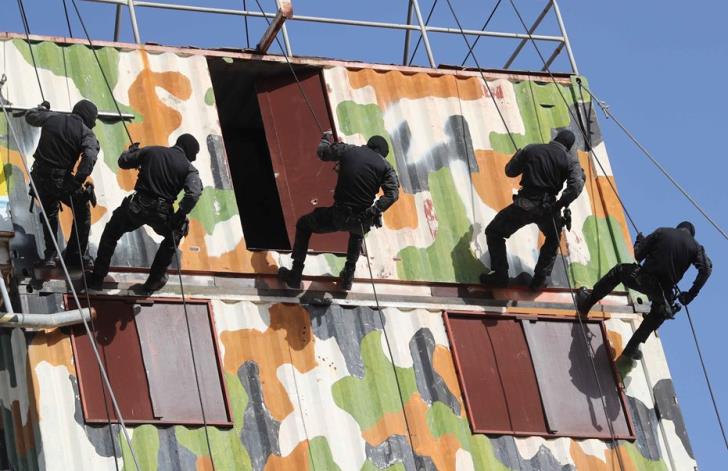 Police have released a video of a training exercise of its anti-terrorist squad which is part of MMAD — police’s emergency response unit.

It said that participation in the squad is voluntary and follows rigorous training.

The squad’s duties include: