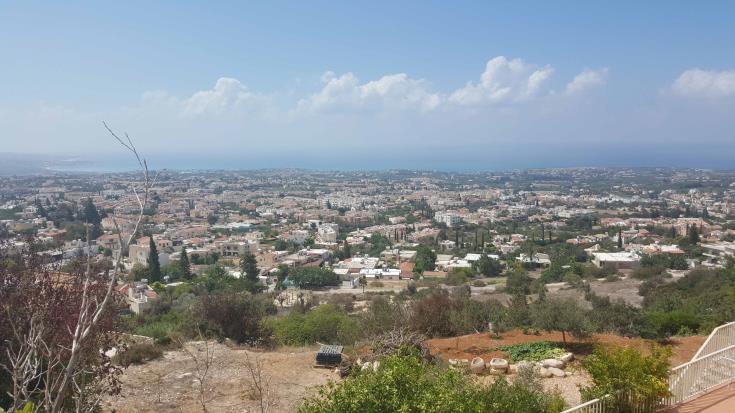 Peyia Municipality is considering ways to increase safety, including through the appointment of a couple of municipal policemen to patrol the area in the summer. In the winter, the employees could be used to check dog licences and illegal water dispensers for  example, thereby helping to generate revenue for the municipality.

Peyia mayor Marinos Lambrou said that among the proposals was establishing a summer police post at Coral Bay in cooperation with Peyia Police Station and Paphos Police HQ. Also discussed was the neighbourhood watch system, improved infrastructure in tourist areas and main roads with better lighting, pavements and green areas.

Lambrou said a request would be made for night patrols by police’s motorbike ‘Z’ team during the summer at Coral Bay as well as for more policemen at Peyia police station.