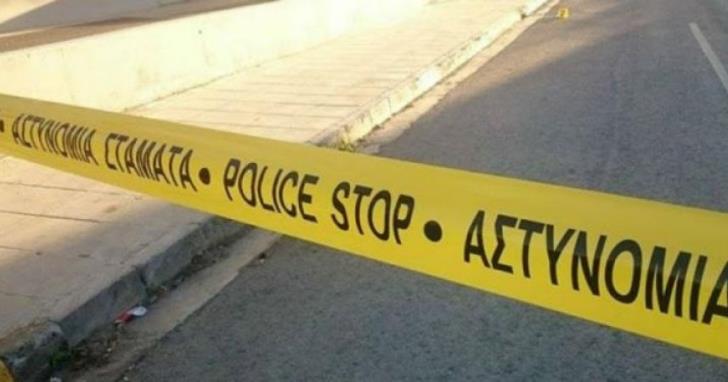 Police is investigating two traffic accidents where two pedestrians were hit by a car in Paphos on Friday.

A 69-year-old man, from China, permanent resident of Paphos, trying to cross coastal Coral Bay in Peyia was dragged by a car driven by a 38-year-old Greek-Cypriot man.

He was transported by ambulance to the Paphos General Hospital ER and was admitted for treatment in the ICU.

His condition is described as critical but out of danger.

The employee was transported by ambulance to the Paphos General Hospital where he is being checked over.