Elie Grappe’s feature-length debut was Switzerland’s entry for the 2022 Oscars Best International Feature Film category and is nominated for the Swiss Film Awards 2022. The screening is organised by the Embassy of Switzerland in collaboration with Alliance Française de Limassol in the framework of Francophonie 2022.

2013: Exiled in Switzerland, 15-year-old Olga, a talented Ukrainian gymnast, is trying to take her place at the National Sports Centre. Like all top athletes, she dreams of an Olympic gold medal. She tries her best to fit into her new national team, but as the European Championship approaches, the revolution in Kiev shakes her world and tests her will. 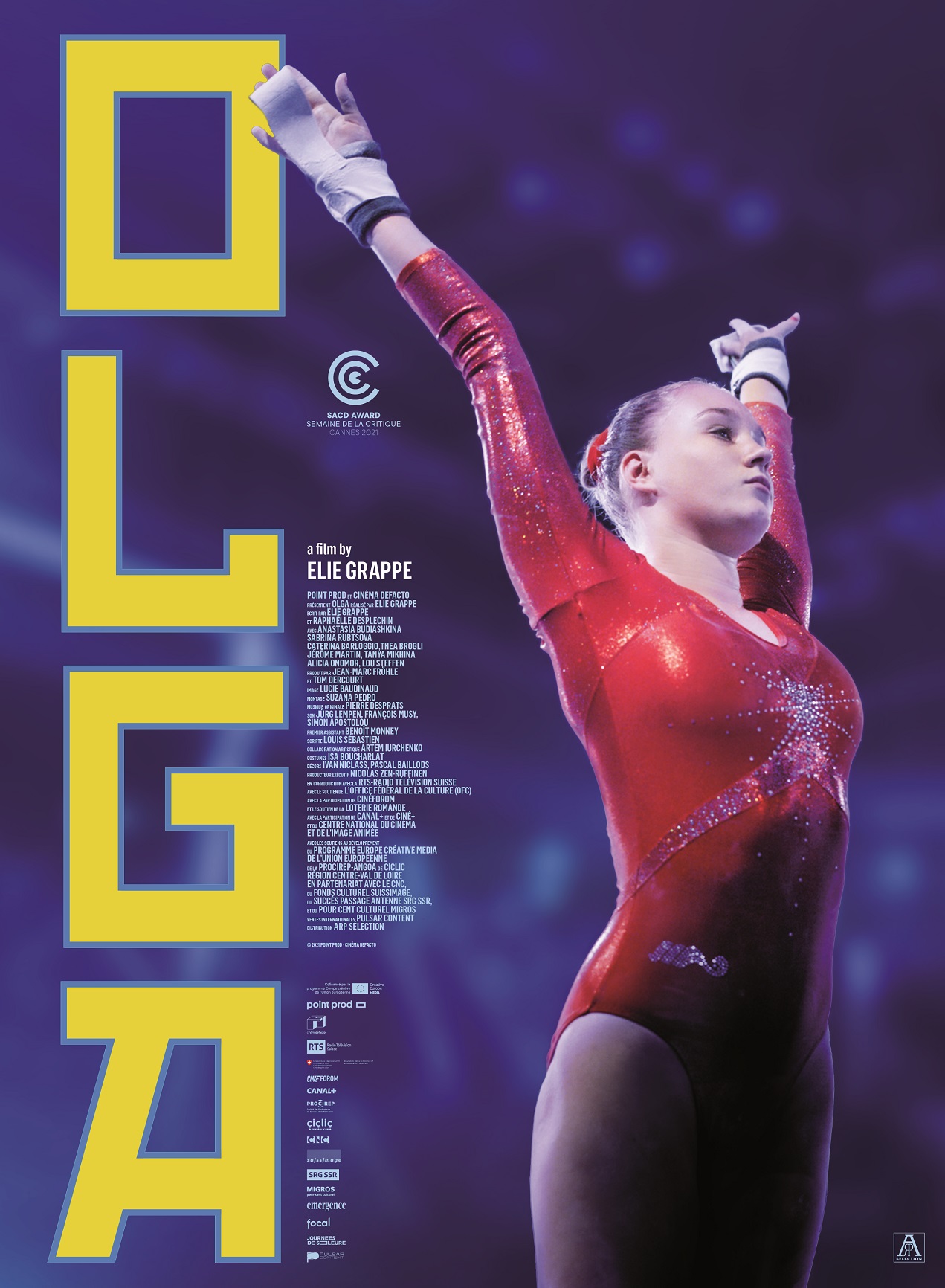 In French with English subtitles. With dialogues also in Russian and Ukrainian.