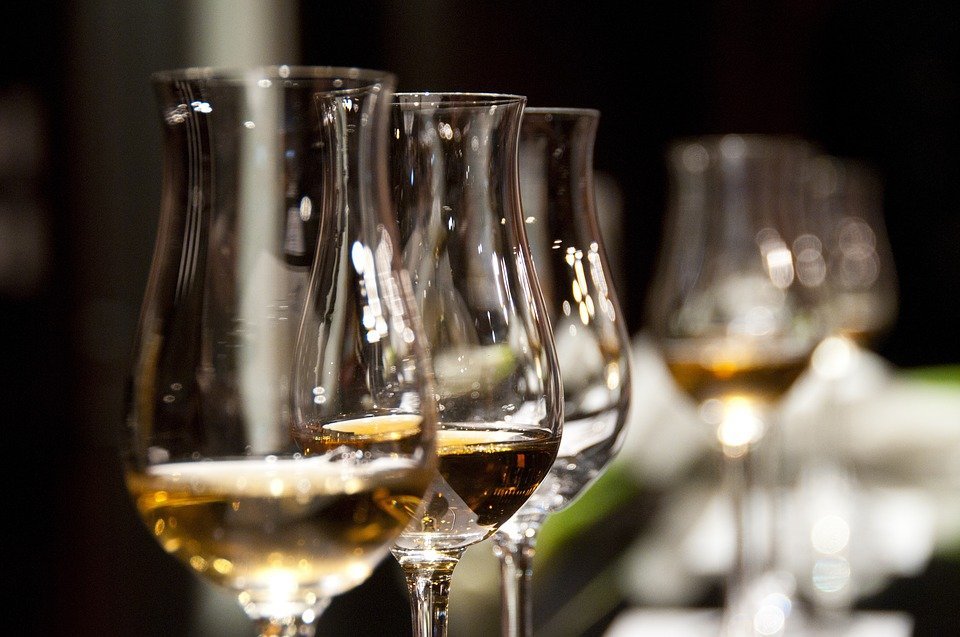 Craggy Range is a family owned winery established in 1997. It was named New World Winery of the year for 2014 by Wine Enthusiast Magazine.

Craggy Range pioneered many new wine making practices amongst them being the first winery in the Southern Hemisphere to produce Single Vineyard Wines from multiple New Zealand Regions.