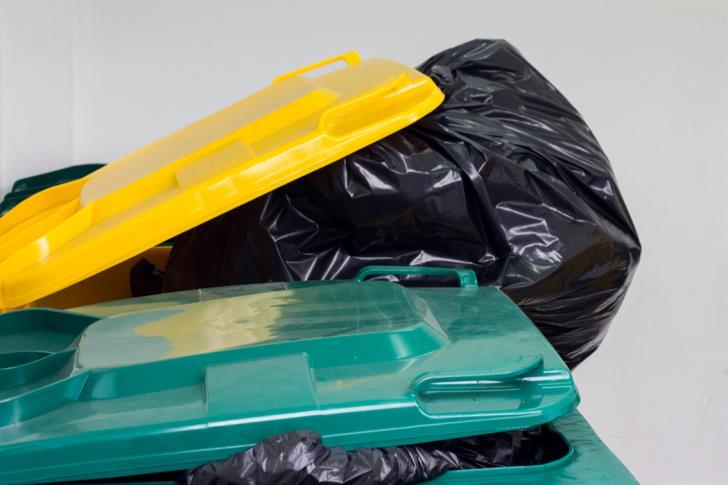 Municipalities in Nicosia will raise rubbish collection fees as from September to cover the extra cost of sending the refuse to Koshi after the European Court ordered the immediate closure of the Kotsiatis landfill.

The current cost for collecting and transporting refuse to Kotsiatis is €8.00 a ton. Taking it to Koshi will see costs spiralling to €43.00 per ton.

At a press conference on Tuesday, the municipalities of Nicosia district said that following the court decision to close Kotsiatis, the Agriculture Ministry had decided that refuse should go to Koshi. It said that the additional cost necessarily meant an increase in collection fees, effective from this year.

Municipalities are considering gradually outsourcing rubbish collection — in line with the practice successfully followed by other municipalities. Should these efforts succeed, then the increase in collection fees will be lower, they added.

On June 29, parliament voted by 29 votes in favour, one against and two abstentions to set the maximum rate for  rubbish collection fees from houses at €250.