Gaming addiction classified as mental health disorder by WHO 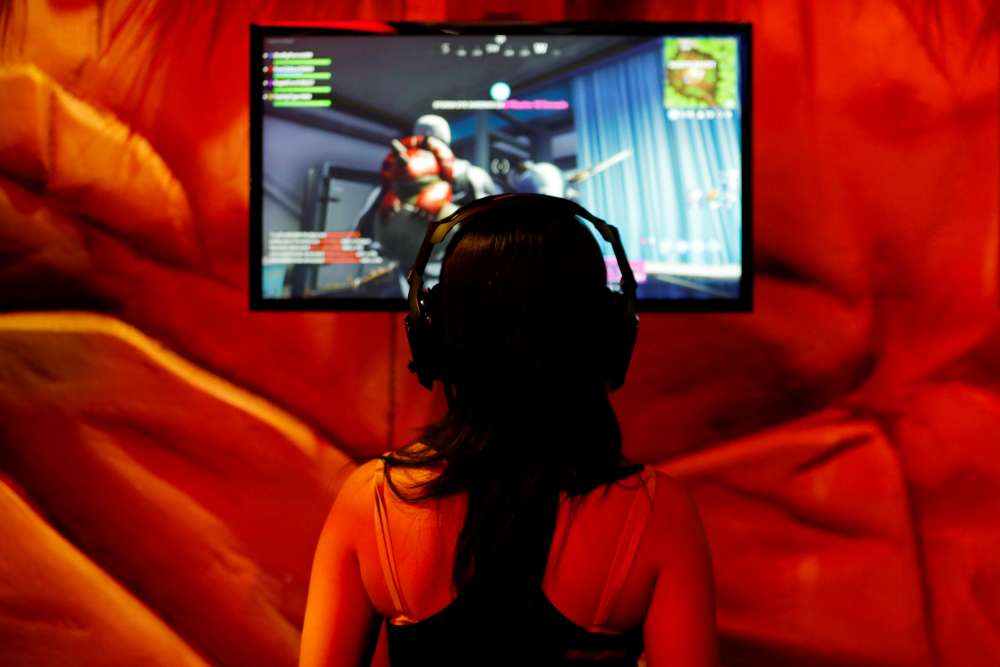 Many parents will have thought it for a long time, but they now have a new argument to limit their children’s ‘screen time’ – addiction to video games has been recognised by World Health Organization as a mental health disorder.

The WHO’s latest reference bible of recognised and diagnosable diseases describes addiction to digital and video gaming as “a pattern of persistent or recurrent gaming behaviour” that becomes so extensive that it “takes precedence over other life interests”.

The International Classification of Diseases (ICD), which has been updated over the past 10 years, now covers 55,000 injuries, diseases and causes of death. It forms a basis for the WHO and other experts to see and respond to trends in health.

This latest version – known as ICD-11 – is completely electronic for the first time, in an effort to make it more accessible to doctors and other health workers around the world.

ICD-11 also includes changes to sexual health classifications. Previous editions had categorised sexual dysfunction and gender incongruence, for example, under mental health conditions, while in ICD-11 these move to the sexual health section. The latest edition also has a new chapter on traditional medicine.

The updated ICD is scheduled to be presented to WHO member states at their annual World Health Assembly in May 2019 for adoption in January 2022, the WHO said in a statement

By In Cyprus
Previous article
Myrto Kouyiali
Next article
New tourist record as May arrivals up 7.6%