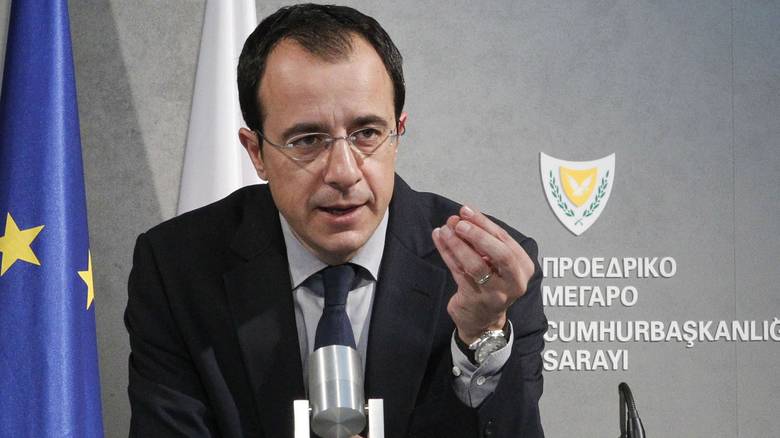 Addressing the inauguration of Turkish Cypriot artist Ümit Inatci’s painting exhibition “Famagusta Obscura”, at the Famagusta Municipality Cultural Centre, in Dherynia, Christodoulides noted that the status quo is not the solution of the Cyprus problem.

“We do not deserve this fate, neither the Greek Cypriots nor the Turkish Cypriots”, he said, adding that “we must do everything humanly possible to reunify our place”.

Cyprus has been divided since 1974, when Turkish troops invaded and occupied 37% of its territory. The latest round of talks under the UN aegis ended without results in the summer of 2017 at the Swiss resort of Crans Montana. Talks aim at reuinitng the island under a federal roof.