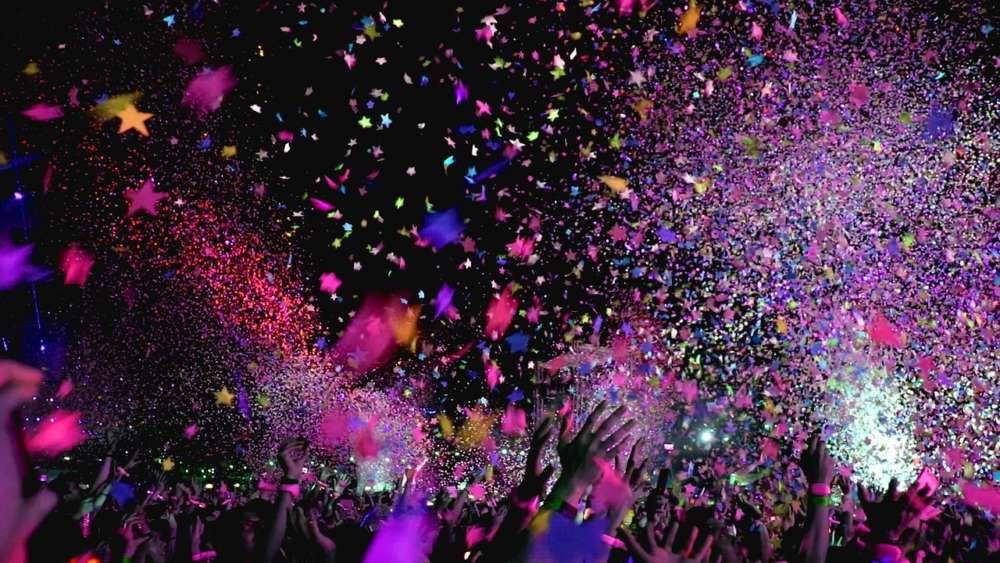 A shooting incident outside Nicosia’s ‘discotheque’ area in Engomi last weekend has only confirmed the worst fears of residents who have been calling for urgent action to tackle unruly behaviour and noise pollution from the operation of numerous night clubs, particularly on Andrea Zakou, Michael Paridis, Stasinou and Byzantiou streets, philenews reported on Monday.

They say they cannot keep their windows open because of the loud music from the clubs as well as the disruption caused by the clubs’ clientele and their cars in the early hours of the morning. The situation is even worse on weekends.

Noise pollution has been a long-standing source of tension between night club owners and residents.

A recent altercation outside a club at around 3 am ended up in shooting and the injury of two people, one critical.  Police who rushed to the scene launched a manhunt to locate and arrest the perpetrators.

Residents say the incident could have been avoided if the competent authorities had intervened at regular intervals and prevent the situation from spiralling out of control.

Engomi Mayor Zacharias Kyriakou acknowledged that the situation is unacceptable, but said he was unable to intervene. Kyriakou said that the municipality’s responsibilities are limited to licensing the centres and it does not have the authority to intervene to curb noise pollution or deal with unruly behaviour, and like residents, is restricted to calling in the police.

By In Cyprus
Previous article
Arcuri says she had ‘very special relationship’ with UK’s Johnson
Next article
Reaching New Heights in Cyprus!