Couple held following theft of wallet with €9,350 at Limassol casino 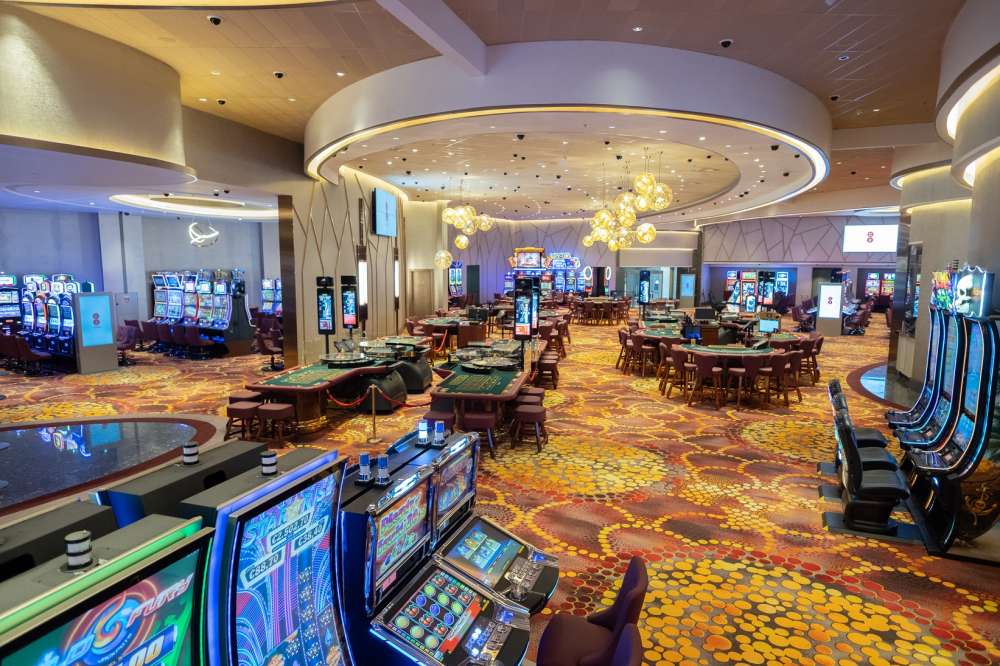 Limassol district court on Tuesday ordered a couple from Bulgaria held in custody for three days in connection with the theft of a wallet belonging to a Greek Cypriot at Limassol casino. The wallet contained  €9,350.

The theft was reported at 10.00 pm on Monday night. The couple was arrested after police examined the closed circuit TV. They are known to the police and were recognised by a police officer, the Cyprus News Agency said.

Acting on a search warrant, police searched their house and found the sum of €8000 in 500 euro notes. The 34 year old woman reportedly admitted to taking the wallet but denied there was another €1,350. Her husband denies any involvement.

The wallet was founded in the casino toilets where the woman reportedly told police she had hidden it, having first removed the cash.