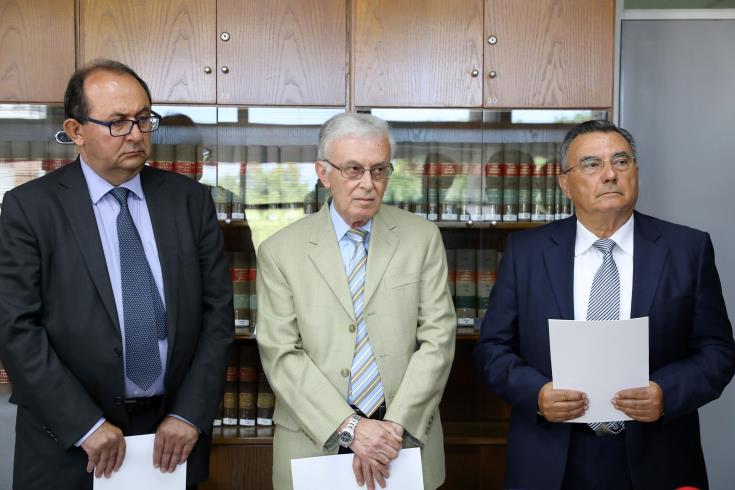 The committee of inquiry into the collapse of the co-op was sworn in on Monday and got to work, sending requests to state officials, the co-op’s management and other persons to submit documents that may help in their work.

Hearings are expected to begin in August.

In an announcement, the committee said that immediately after their swearing in, the three member committee held their first official meeting and decided that as a first step to collect the documents or any other written evidence required for their work.

It said that it was giving until July 21 for the documents to be submitted. The committee will then examine the documents and expects to begin hearing oral testimony in August.