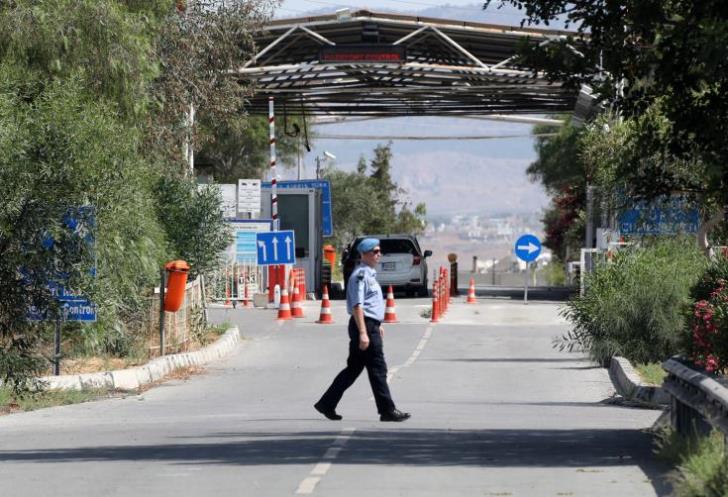 The Greek-Cypriot side will ask for clarifications and information on four issues during the upcoming meeting of the bi-communal Technical Committee for Health which will be held next week, where the epidemiological bulletin on the course of the pandemic in the occupied territories submitted on Wednesday by the Turkish-Cypriot side, will be discussed. As the Greek-Cypriot Head of the Technical Committee Leonidas Fylaktou stated to CNA, the meeting will take place on Tuesday, July 21st, at 11.00 am via video conference and a number of members of the scientific team from both sides have been invited to participate.

As Mr. Fylaktou said, it is important to clarify 4 issues during the meeting, starting with the issues raised by the evaluation of the epidemiological report sent by the Turkish-Cypriot side. A second point that needs to be clarified by the Turkish-Cypriot side he continued, is the situation that prevails after the re-opening of the illegal airport and ports in the occupied areas of the island for passengers from Turkey including the repatriation of Turkish-Cypriots from abroad.

An important point according to Mr. Fylaktou is the issue of immigrants. As he mentioned, the issue poses a danger for the Southern non-occupied areas of the island as well. As a fourth point, the Greek-Cypriot Head of the Technical Committee said that clarifications should be given on the controls and measures in force at the crossing points as the measures on the Turkish-Cypriot side have been amended several times and the world is confused about the current regulations. It is understood that during the meeting, answers will be given to any questions raised by the Turkish-Cypriot side he said.

By In Cyprus
Previous article
Weddings on hold, professional event planners in despair
Next article
A controlled return to sports post-quarantine for fans…