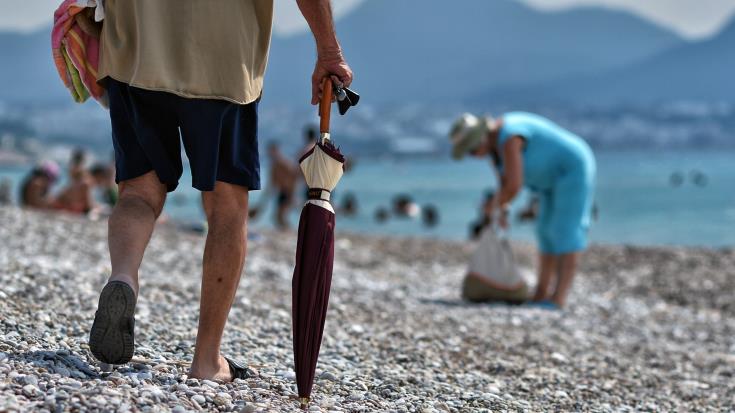 The clean up was organised by Geroskipou Municipality and the AKTI centre with the participation of a large number of children. They covered 300 metres in an effort aimed at the twin objectives or recording the rubbish that is discarded on the beach and to raise environmental awareness.

Demetra Orthodoxou of AKTI said the NGO organises beach clean ups every year with its Geroskipou effort geared at educating young children on the impact of rubbish on marine life.

Anna Tselepou on AKTI said that the cleaning of Blue Flag beaches with the participation of people involved in awarding the flag was part of the  Blue Flag system. She said that a campaign has also started to reduce plastic on Cyprus’ beaches,