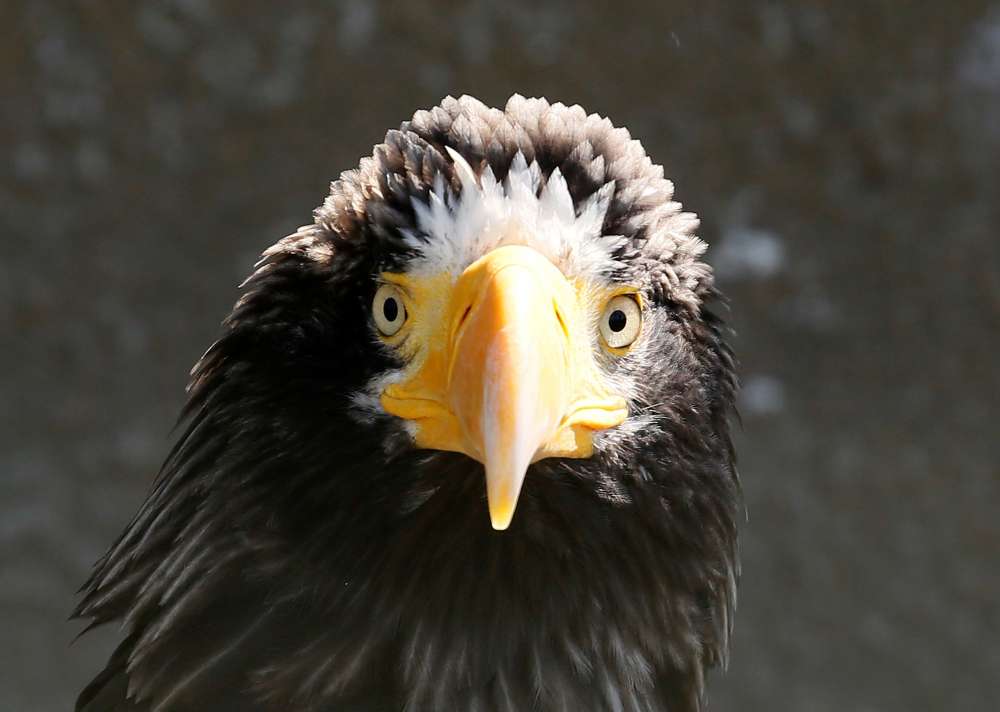 The Animal Party of Cyprus has joined other animal advocacy parties from Europe and around the world to issue a manifesto calling for the end of the 0.01% dictatorship. They point to recent research of a group of leading international scientists, led by Ron Milo of the Weizman Institute of Sciences.

The findings shows that humanity behaves like a plague for all other life forms on earth, while the 7.6 billion people who populate the earth, only account for 0.01% of all life on earth.

“If any other species would do as much damage as humanity does, we would do everything to get rid of it, right away. We are already doing so with species that are literally of vital importance for our own survival: We combat insects with pesticides on a large scale, endangering our own lives as well, even though this will only in time become relevant.

“Only a respectful approach towards other life forms on earth can provide us with a sustainable future,” reads the manifesto. “Although we are aware of this, we apparently do not realize it sufficiently. Since the beginning of our civilization, 83% of all wild mammals and half of all plants have been exterminated due to human intervention. The transformation of life on earth is best manifested through the total restructuring of its biodiversity -or the lack of it.”