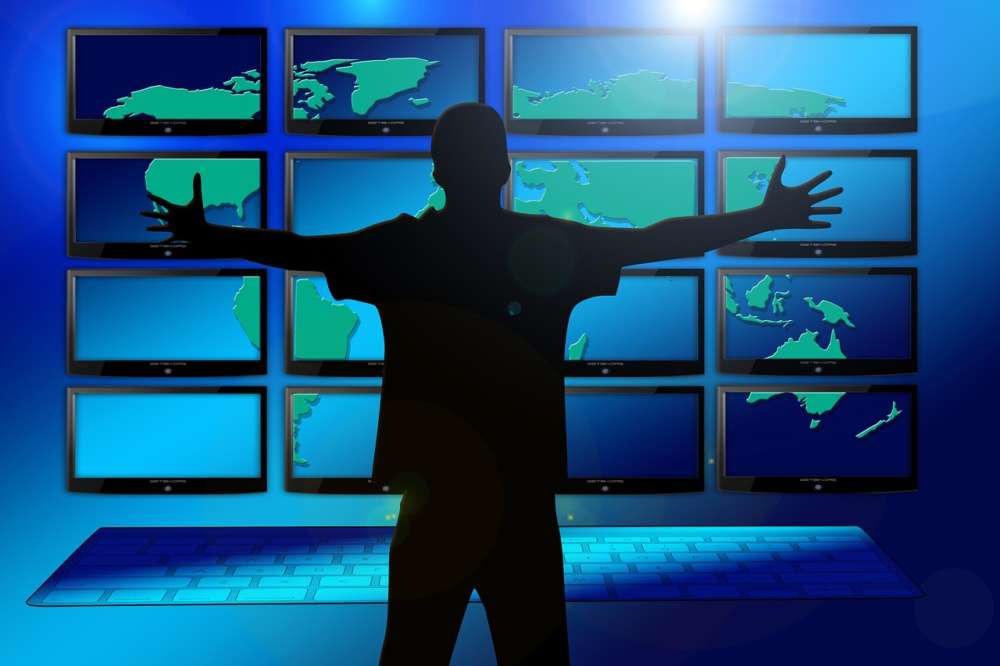 A surveillance van worth $9 million circulating the streets of Cyprus has raised many questions on the island. The owner of the “spy vehicle” is Israeli Tal Dilian, an intelligence veteran currently residing in Larnaca. The presence of his new enterprise Intellexa, a one-stop-shop selling cyber arsenal and hacking tools, attracted the attention of Forbes who dedicated an article on him last August.

AKEL leader Andros Kyprianou has issued a written statement on Friday saying that equipment “has enormous uncontrollable capabilities as it penetrates smartphones and electronic devices within hundreds of meters recognizing human voice and operating devices on behalf of their owners”, therefore he urged the government to act responsibly and proceed to the immediate seizure of the equipment.

By In Cyprus
Previous article
UNSG still hopeful that a durable Cyprus settlement can be achieved
Next article
Nicosia condemns UDI, calls for continuation of struggle for reunification