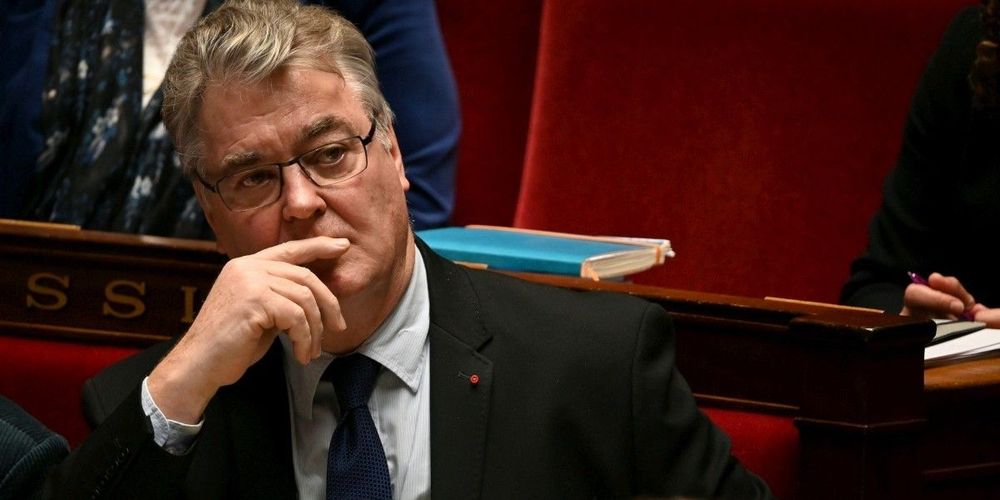 The French government’s High Commissioner for Pensions Jean-Paul Delevoye resigned on Monday after local media reported that he had failed to publicly declare posts that he had held in parallel to his cabinet position.

The resignation, first reported by Le Monde newspaper, comes at a crucial moment for President Emmanuel Macron whose government is in a stand off with unions who have stepped up protests unless the government withdraws its pension reform proposal.

The French presidency in a statement said that it had accepted Delevoye’s resignation which he had tendered to not harm the work of the executive.

“The president hails his personal commitment and his work on the pension reform,” it said. “His withdrawal allows the clarification of the situation.”

Pressure had been mounting on him to resign over the last week over a potential conflict of interest after failing to disclose 13 positions, including as a voluntary administrator for an insurance training institute, a sector that could benefit from the pension reform.

Delevoye had said it was a mistake to not disclose the posts. Several ministers on Sunday defended him saying he had acted in good faith.

The resignation is a loss for Macron not only because he was the point person for the reform, but was also one of his most trusted allies and one of the few with cabinet experience.

By In Cyprus
Previous article€17m for Natura 2000 in large-scale collaboration of public, private sectors
Next articleEU Commission approves shipping support in Cyprus, four other countries