In 2017, 255 asylum applications from unaccompanied minors were filed in Cyprus 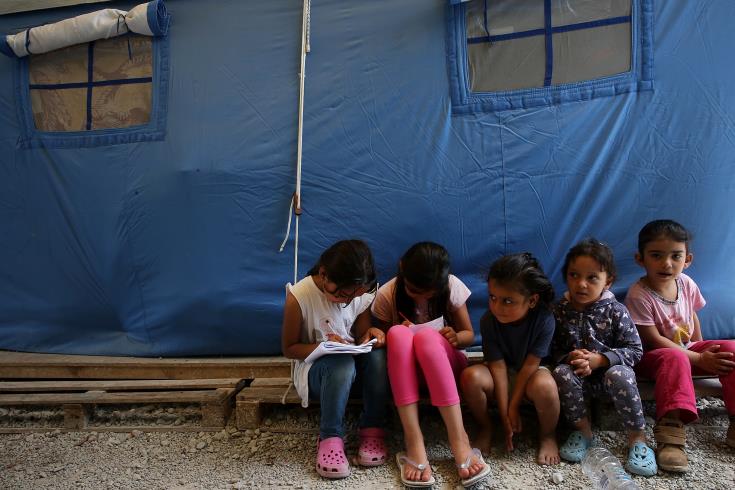 Meanwhile in 2017, 31 400 asylum seekers applying for international protection in the Member States of the European Union (EU) were considered to be unaccompanied minors. This was nearly half the number recorded in 2016 (63 200 unaccompanied minors registered) and almost one-third of the peak registered in 2015 (95 200), but over two and a half times higher than the annual average during the period 2008-2013 (around 12 000 per year).

Among Member States with more than 1 000 asylum seekers considered to be unaccompanied minors in 2017, the largest share of such applicants was recorded in Italy (where 65% of all asylum applicants aged less than 18 were unaccompanied), followed by the United Kingdom (29%) and the Netherlands (28%).