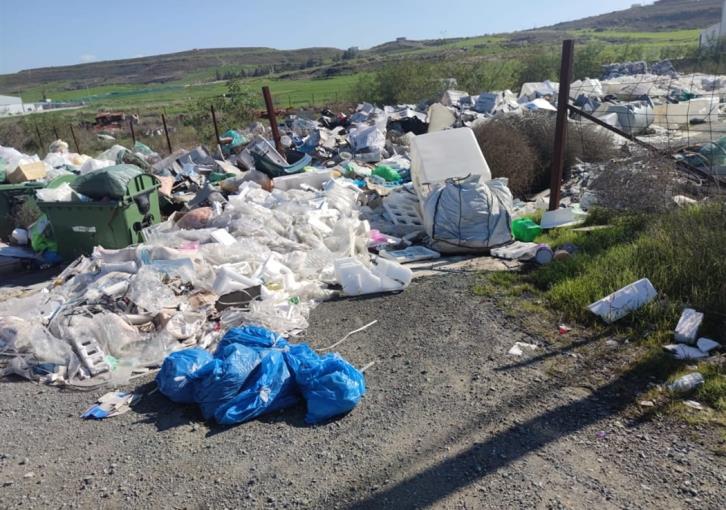 The Ecologist Movement denounced that they have received complaints from citizens of Dali Municipality saying that in the area where a factory used to operate now there is an improvised landfill.

The factory moved to another location but left behind it lots of garbage, which the owner of the land refuses to clean.

Passers-by also add to the garbage and the situation is now unbearable but also dangerous.

The Ecologist Movement contacted officials of the Municipality who promised that they will take measures to clean the area.