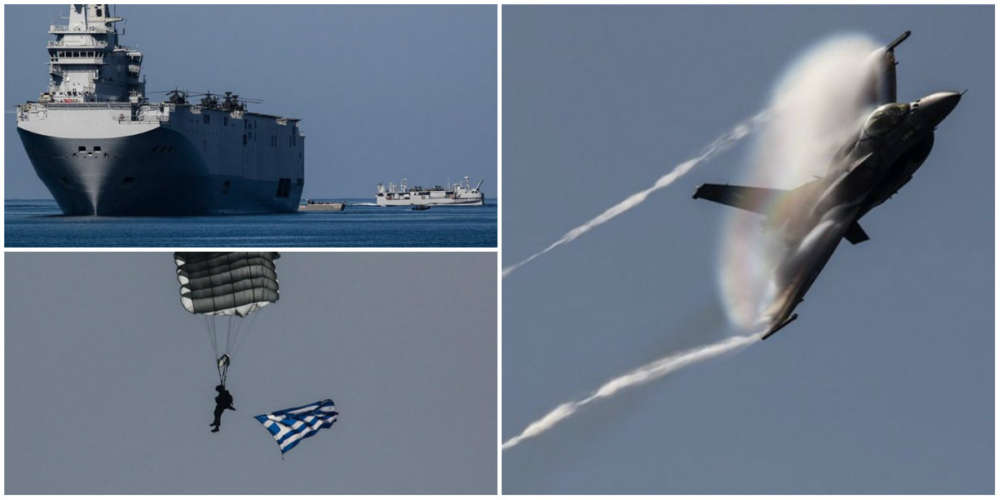 A trilateral military training exercise called “Medusa 9” involving the Greek, Egyptian, and Cypriot armed forces is underway in the Mediterranean, within the framework of the annual plan of joint drills carried out by the Egyptian armed forces to promote and support military cooperation with brotherly and friendly countries.

The Ministers of Defence of the three nations Nikos Panagiotopoulos (Greece), Mohamed Ahmed Zaki (Egypt) and Savvas Angelides (Cyprus) are attending the final phase of the interdisciplinary exercise in the wider Crete region. The exercise aims to further strengthen the co-operation of the Armed Forces of the three countries. Greece, Egypt and the Republic of Cyprus. 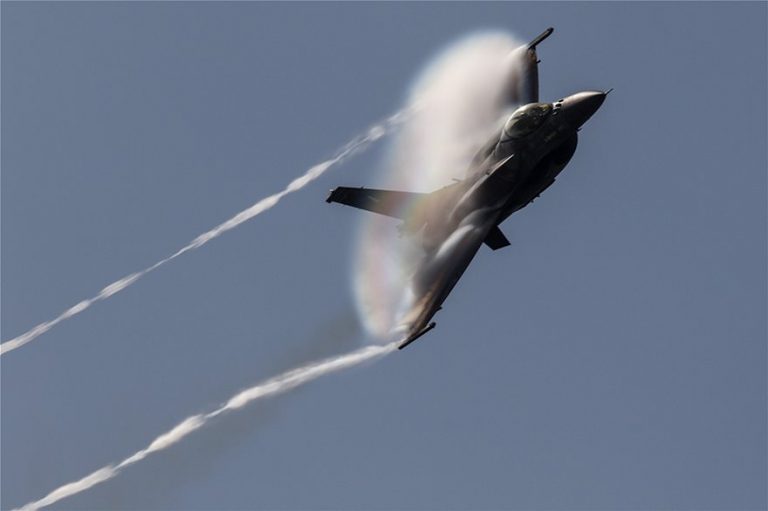 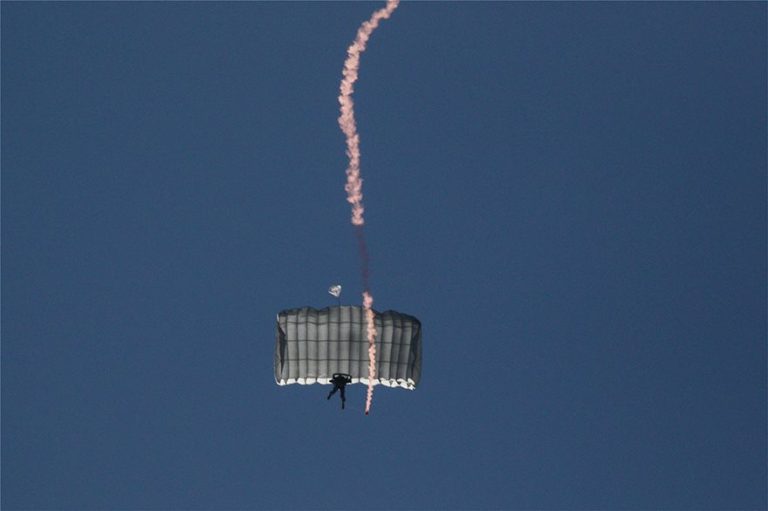 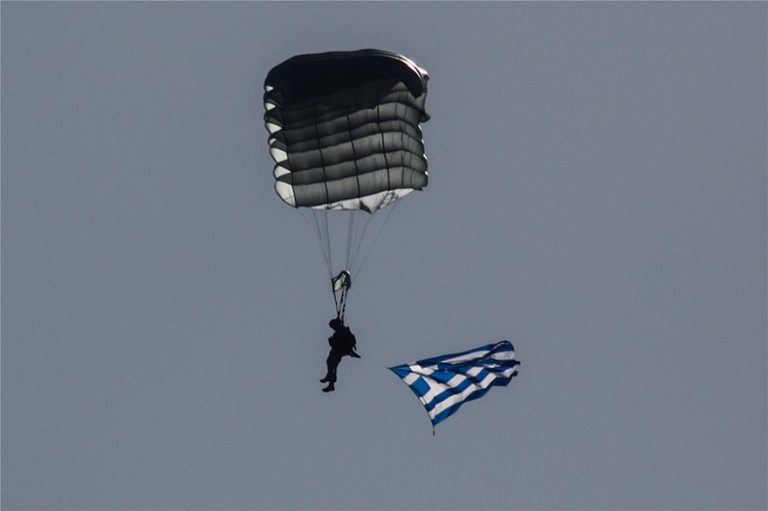 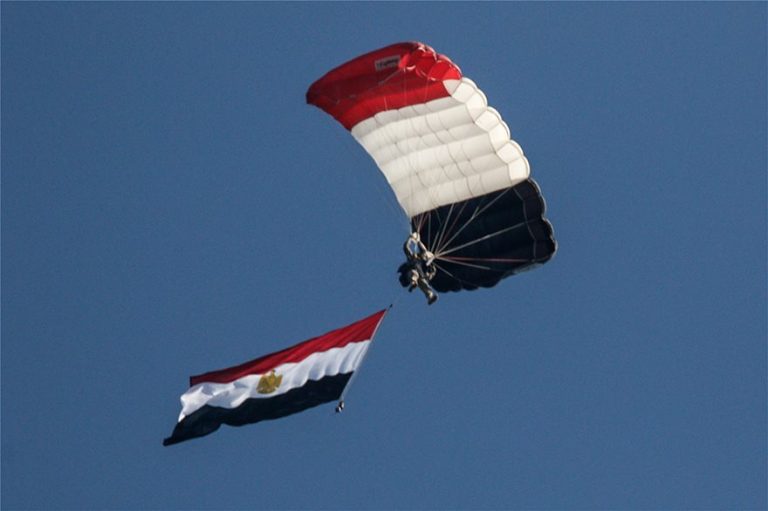 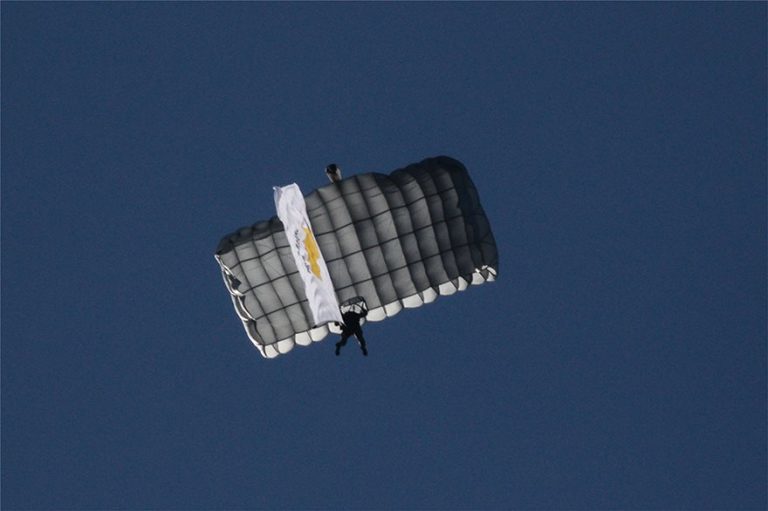 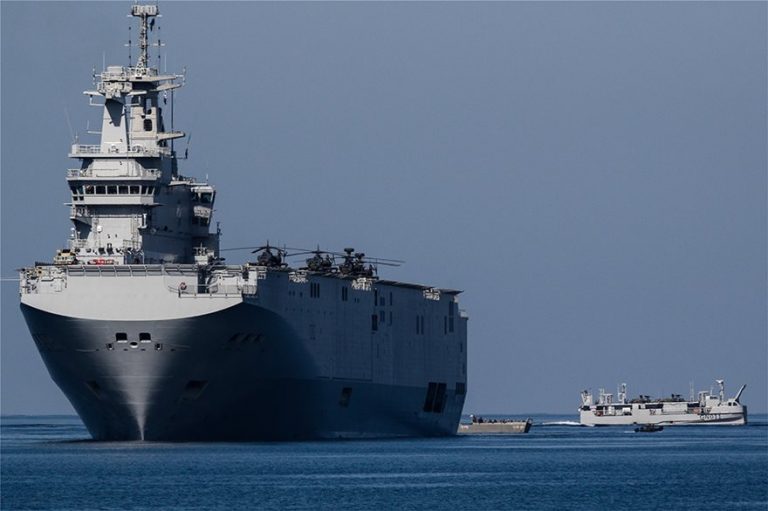 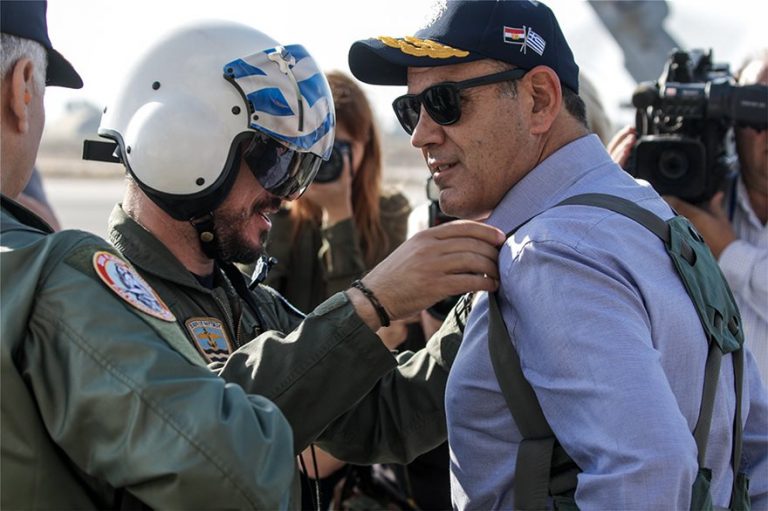 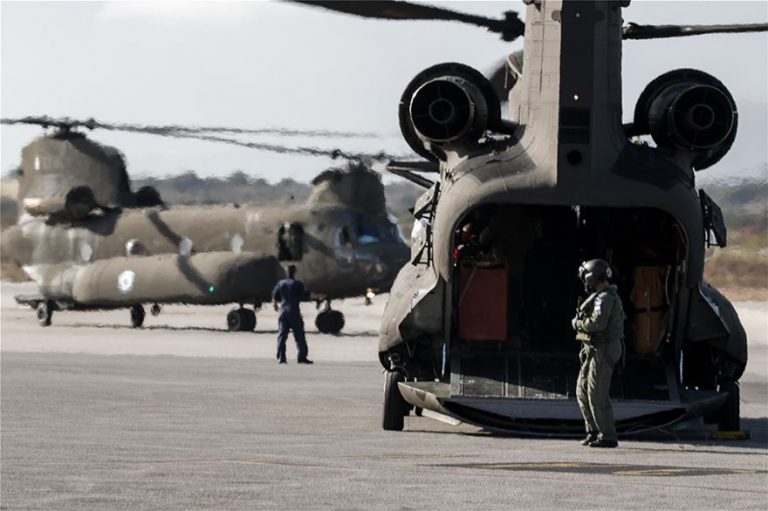 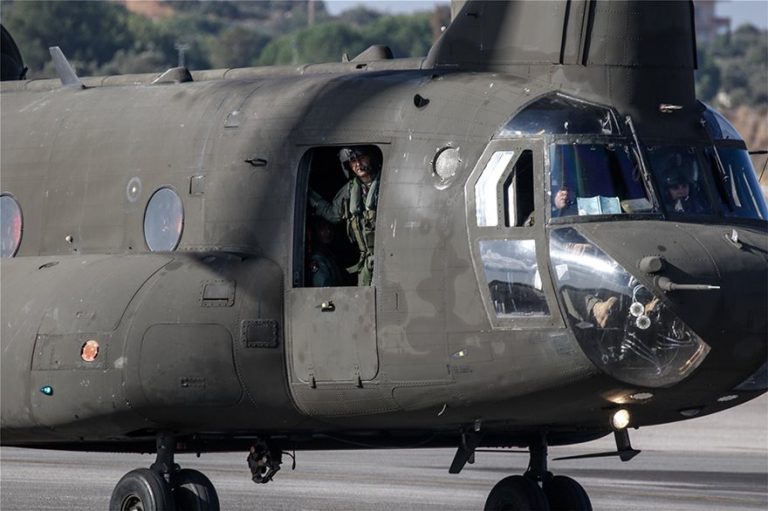 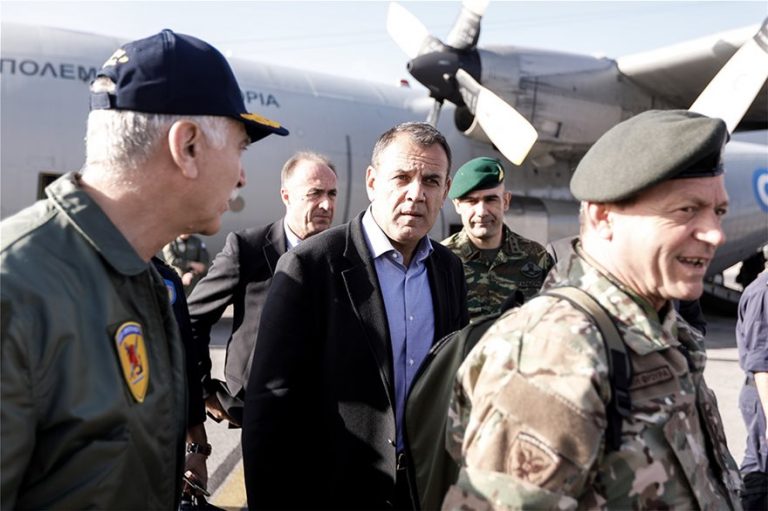