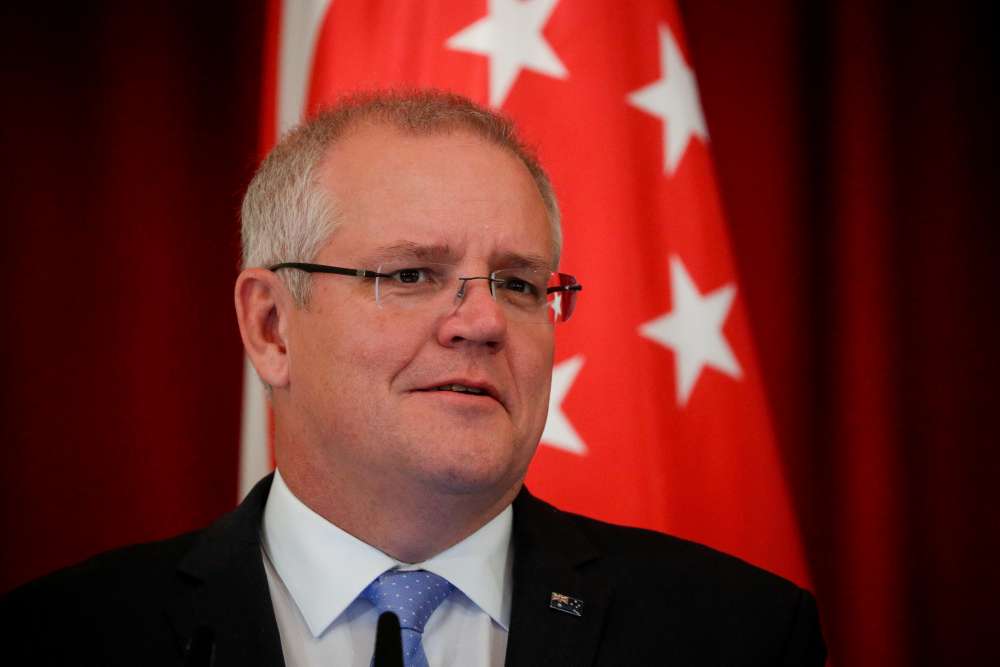 Small Pacific islands nations at risk from rising sea levels lambasted Australia on Friday after it blocked moves at a regional forum to set down tough policies to combat climate change.

Leaders of 18 countries in the Pacific Islands Forum concluded their meeting in Funafuti, the capital of Tuvalu, on Thursday with a communique that lacked any commitment to the policies it endorsed.

The final document encouraged policies to limit temperature rises to no more than 1.5 degrees Celsius (2.7°F) above pre-industrial levels and called for an immediate halt to coal mining. But it also said member states could ignore any measures they opposed.

“We came together in a nation that risks disappearing to the seas, but unfortunately, we settled for the status quo in our communique,” Fiji Prime Minister Frank Bainimarama said on Twitter.

After being unable find a consensus, host nation Tuvalu made it clear that Australian Prime Minister Scott Morrison, whose strong backing of a controversial new coal mine was a key factor in his recent election victory, was central to the dispute.

“I said to the Australian prime minister that ‘you are concerned about your economy, I am concerned the future of my people,'” Tuvalu Prime Minister Enele Sopoaga told reporters.

An emotive and existential issue for the Pacific, climate change could reshape diplomatic relations in the region.

Prime Minister Jacinda Arden had said at the start of the meeting that Australia would have to answer to the Pacific for its climate change policy, which opposes stronger environmental action that would affect coal mining, an important sector of its economy.

The Western allies have been the dominant diplomatic player in the Pacific since the end of World War Two, but in recent years their sway has been challenged by China.

China has channelled large amounts of loans and aid to the region and won favour with its calls for stronger action to tackle climate change, while the scepticism of the science from Washington and Canberra has caused concern.

Other countries, aside from Australia, had some concerns over the communique.

On her return to New Zealand on Friday, Prime Minister Jacinda Ardern told reporters that she had only agreed to the language with qualifications as leaders were given insufficient time to consider the wording.

Morrison said Australia’s stance would not dent its standing in the region.

“Our commitment here is significant — not only to the protection of the environment, but the way of life for the Pacific peoples,” Morrison told reporters in Funafuti.

By In Cyprus
Previous articleHunting season gets underway on Sunday
Next articleLarnaca: Cyprus Marine and Maritime Institute (CMMI) to operate before end of 2024