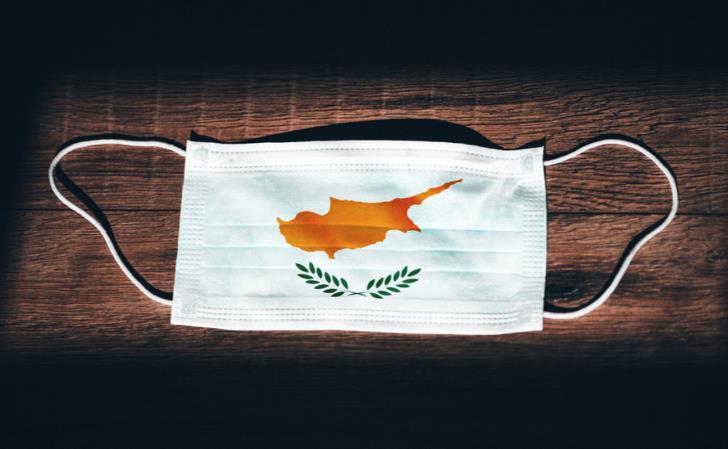 As an imminent total lockdown looms over Cyprus the next steps to be taken in a bid to contain the spread of the coronavirus should be announced on Thursday.

The team of health experts advising the government on covid-19 are meeting on Tuesday to review the island’s alarming epidemiological state of play.

And Thursday is when the Council of Ministers are set to meet to take final decisions on what measures should apply after January 10 when existing ones expire.

“Crucial decisions will be taken over the next 48 hours, before cabinet meets on Thursday the ministers of health, of finance and of education will hold separate talks on what to do,” insiders told Philenews.

“The strain on the economy from a new total lockdown will be hard but the already over-burdened health system is on the brink of collapse At the same time, parents are all wrapped up over the imminent opening of schools following the Christmas break,” one also said.

Adding salt to the wound is the new variant of coronavirus identified in the UK which has been found in Cyprus as well.

The Ministry of Health on Sunday said that after tests on people from the UK were completed the new variant has been found in Cyprus as well.

And it is linked to an increased viral load, quicker spread and higher transmission rate.

It is thought to be at least partially behind the current surge in numbers seen around Europe and the higher level of hospitalisations.

By Annie Charalambous
Previous articlePelosi re-elected as U.S. House speaker amid political uncertainty
Next articleRoad tax can be renewed from Thursday, January 7