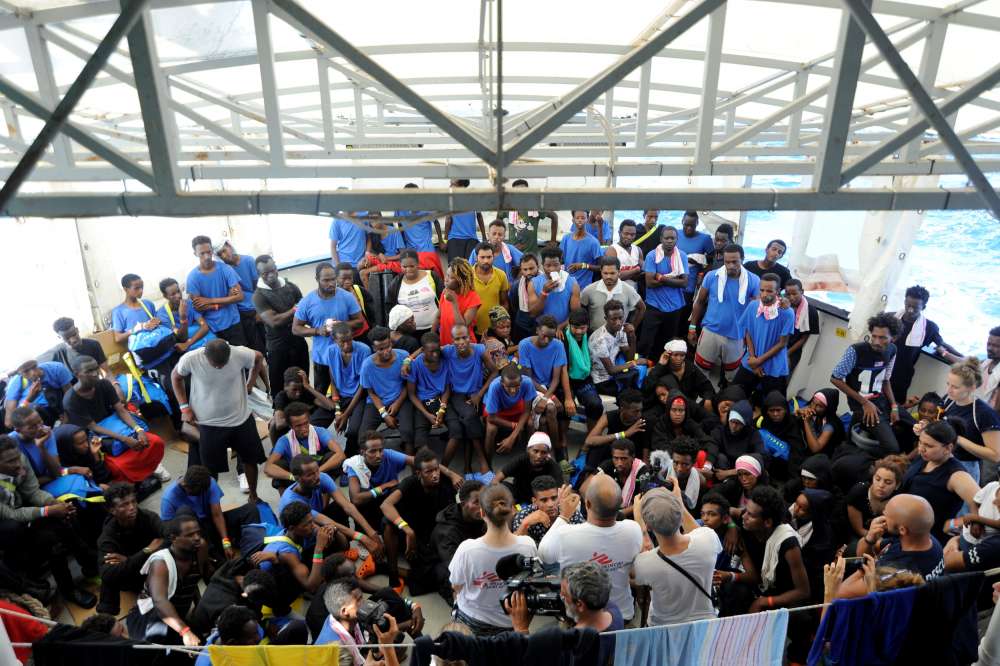 Immigration, Brexit and its consequences are the top issues that concern EU member states in their discussions on EU level.
Cyprus, which has the highest number of first-time asylum applicants relative to its population, is particularly concerned with the issue but so far EU countries have not found common ground.

According to a competent source from Brussels, northern European countries are reluctant to share the burden with EU Mediterranean countries, which have been at the forefront for years.

Brexit is another issue that concerns EU Member States and which affects the negotiations for the new Financial Framework (EU budget 2020 – 2027) as well. The issue is particularly important, since the UK is the second largest net contributor to the EU.

One issue related to Brexit which also affects Cyprus is toxic waste that is being exported from Cyprus to Britain for processing and destruction. The EU regulations provide that exports of such waste are allowed from one EU country to another. Thus, with Britain leaving the EU, Cypriot hospitals and industries that have such waste will have to find other recipients in other European countries, which, according to the source, will not be easy.

As regards the issue of the Sovereign British Bases in Cyprus, it is noted that Nicosia and Brussels are very close to an agreement with the UK. The agreement -once finalized -will be included in the form of a protocol in the Brexit agreement between the EU and Britain.

Meanwhile, in a few days the draft EP report on  Turkey will circulate. The same source said that the report will be short and will give strong political messages to Turkey in various aspects of the EU –  Turkey relations, including human rights, the rule of law, as well as the Cyprus issue.

As regards the issue of golden visa schemes, the source pointed out that there are eight more EU states that are active in this sector while there are some states that offer passports and golden visas more easily than Cyprus.

By In Cyprus
Previous articleWho are the candidates to succeed Juncker in EU’s top job?
Next articleSyllouris discusses bilateral relations with Ambassadors of Spain and Qatar